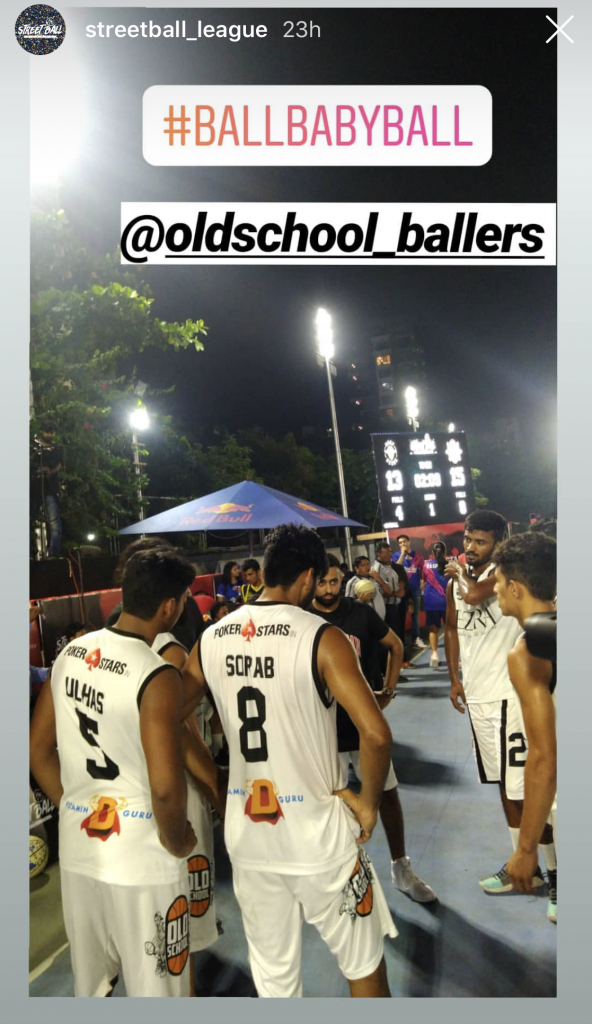 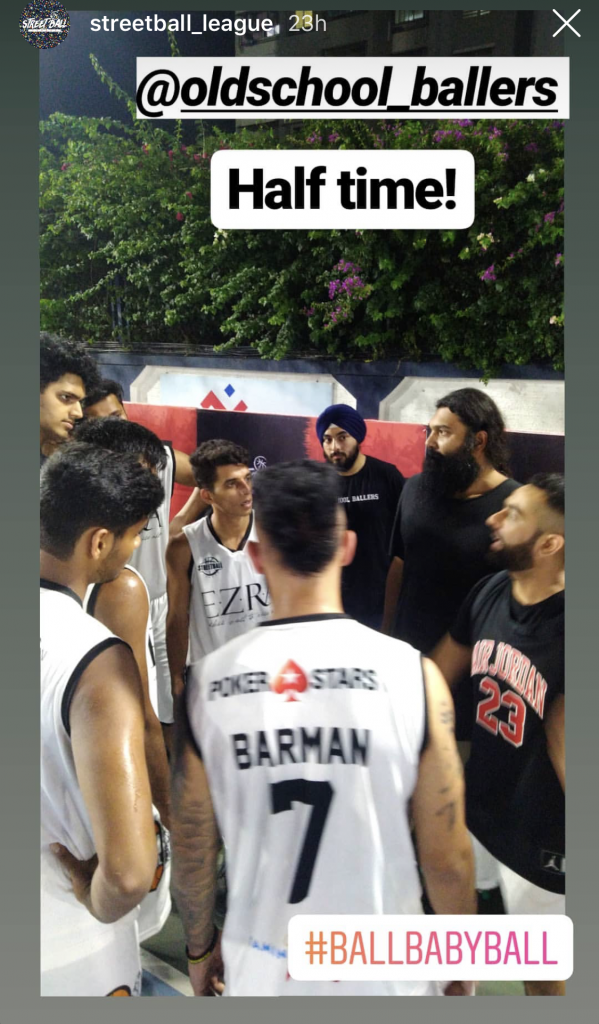 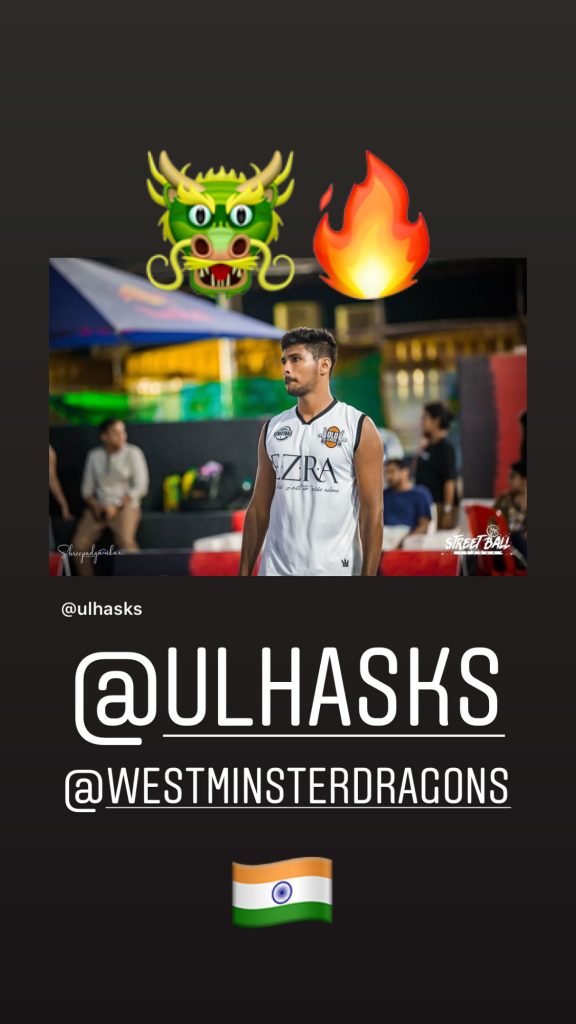 Ulhas KS played three years with the University of Westminster Dragons while earning a degree in the Westminster Business School (WBS). During his time, Ulhas achieved several club accolades including International Player of the Year 2016-17, Most Improved Player 2017-18 and an Achievement Recognition Award 2018-19. Ulhas also was the captain for the team in his last two years with the university.

The Old School Ballers will be in action today for the second game of the season – schedule below.
Images copyright of Streetball League no copyright intended 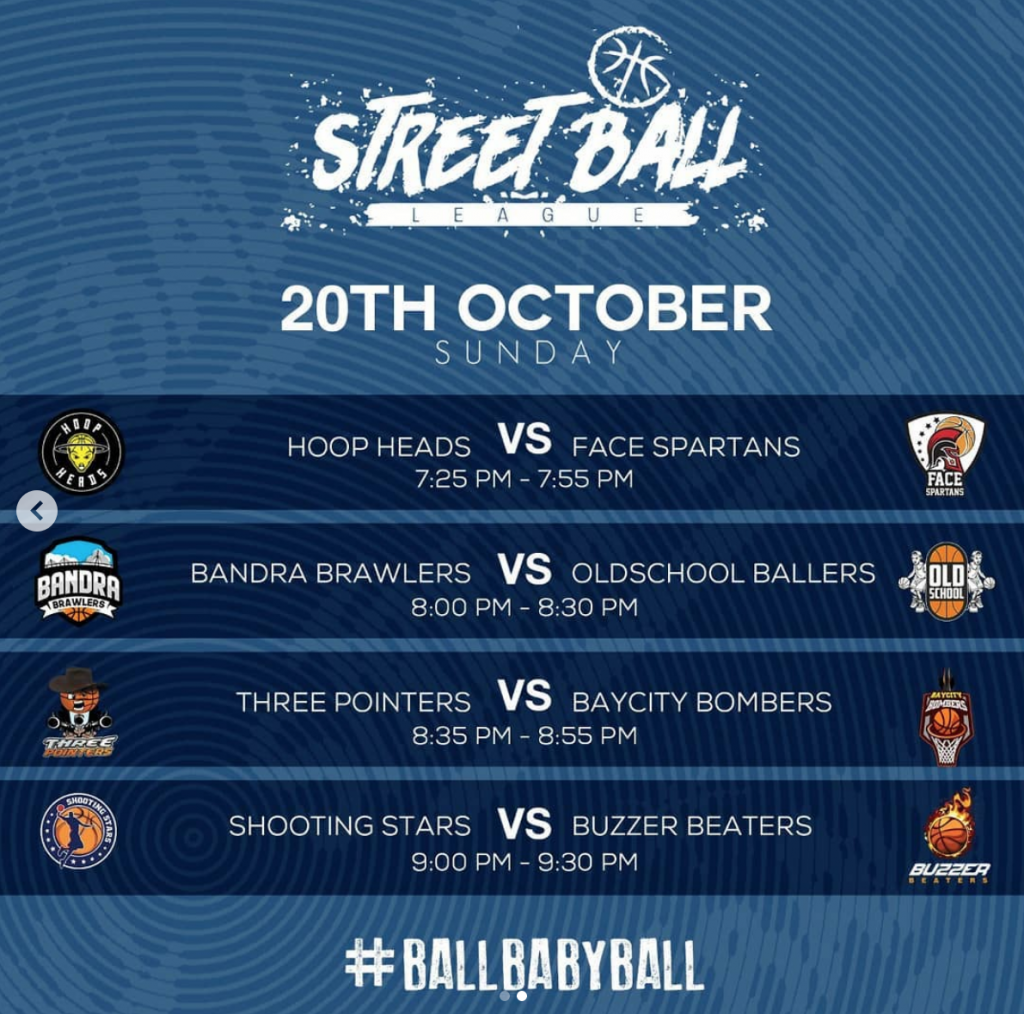