Dragons go 1 for 3 this past British Universities & Colleges Sport (BUCS) Wednesday at the Dragons Den! 🏀

🐲 Westminster 3rd showed glimpses of improvements from their first game, however, fall to LSE 2nd 44-64 who proved too strong in the end. A late rally in the seocnd half from LSE 2nd was enough to see the result for the Beavers.

🐲 Westminster 2nd lose their opening league game to London Met 1st 47-73 who had a dominant second-half performance. A 3rd Quarter push from Westminster was not enough as London Met showed their quality to close out the game.

An explosive start from the Dragons took them to a 15-point lead going into the 2nd Quarter (25-10). Imperial College 1st slowed the tempo and eventually found their rhythm, however, 3 consecutive three-pointers from guard Mylo Mitchell going into the half gave the Dragons a confident 62-32 lead.

The second half was more of a contest, with Imperial 1st challenging and adjusting to the Dragons offense. The Dragons closed out the game in fashion, securing a 2-0 start to the season and finishing the game 117-75. The second game in a row the Dragons have hit 117 points offensively.

French American Guard Justin Senou returned for the Dragons, tallying 10 rebounds and 7assists. Guards Afrasyab Khalil (47pts) and Mylo Mitchell (50pts) combined for an impressive 97 points, Mylo Mitchell 50 point ball game is now a Westminster record as the most points scored by any athlete at the university. Captain Tyree Blake-Bailey had an energetic performance on the defensive end contributing 2 blocks and 6 steals. 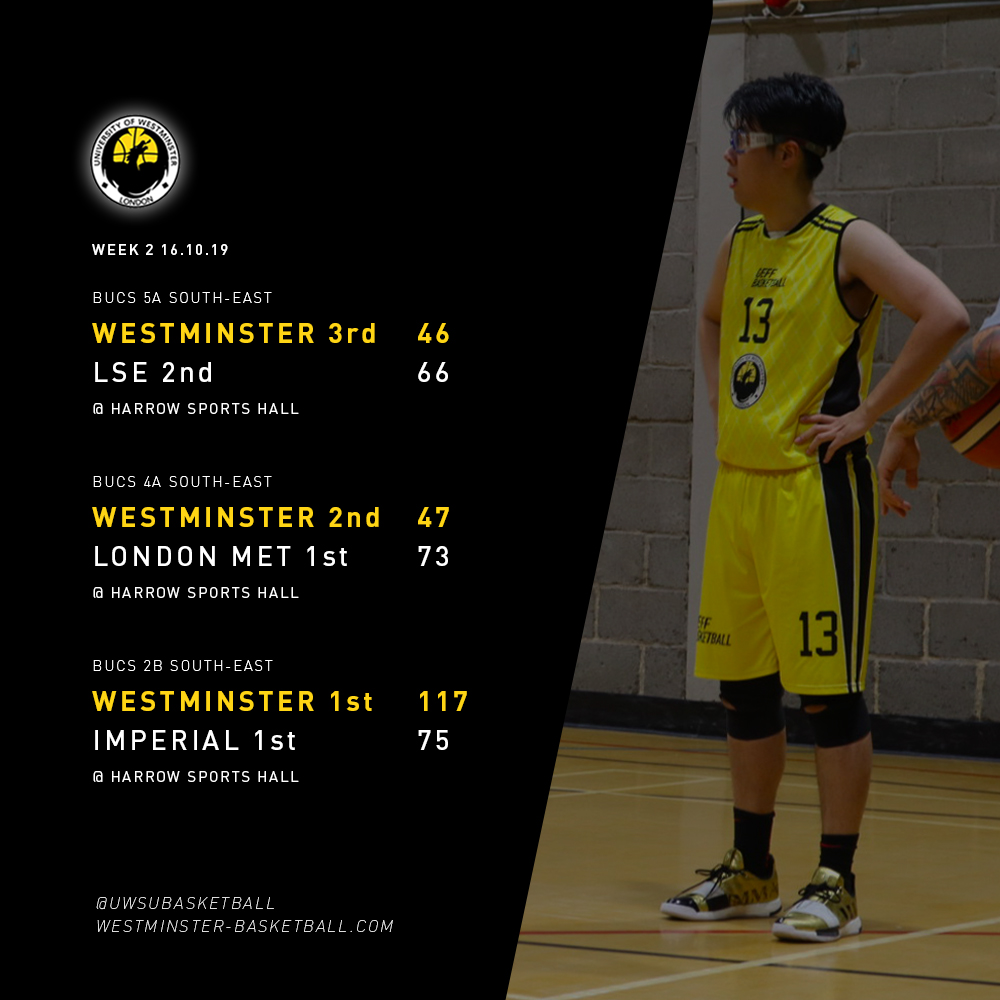