It’s Official. Guard Mylo Mitchell from Lehman College will be suiting up for the University of Westminster Dragons this upcoming 2019-20 season!

In his senior year at Lehman College 2017-18, guard Mylo was averaging 32.2 mpg with 13.8ppg. The 6’0 guard from Miami, Florida is dynamic and explosive and can play both guard positions. In his senior year, he was named CUNYAC (City University of New York Athletic Conference) all Second Team and had impressive scoring outings against John Jay (33pts) and scored 27 points on 11-15 shooting at Medgar Evers. 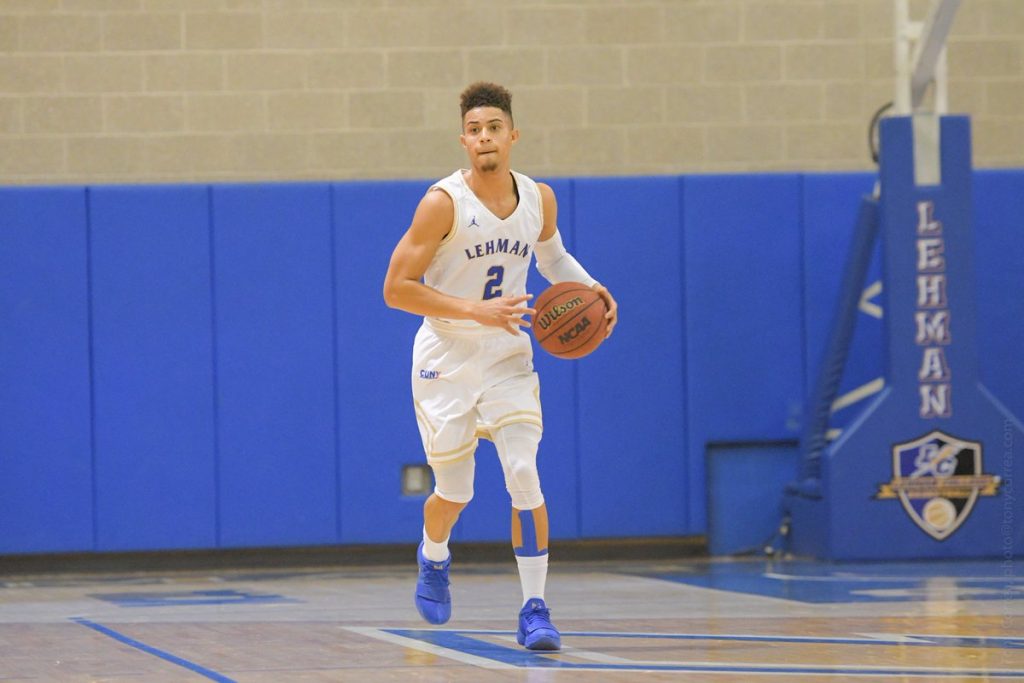 The Lehman College Lightnings, a college based in New York, USA currently competes at NCAA D3. After graduating from Lehman College, Mylo spent some time in Australia training with professional NBL team Perth Wildcats, while working as a coach with the youth team before returning back to the States.

Mylo Mitchell will be studying an MA in Film, Television and Moving Image at the University of Westminster Harrow Campus. It will be a busy season for Mylo as he will be playing for BUCS for Westminster 1st and LMBL for Westminster Dragons this season. 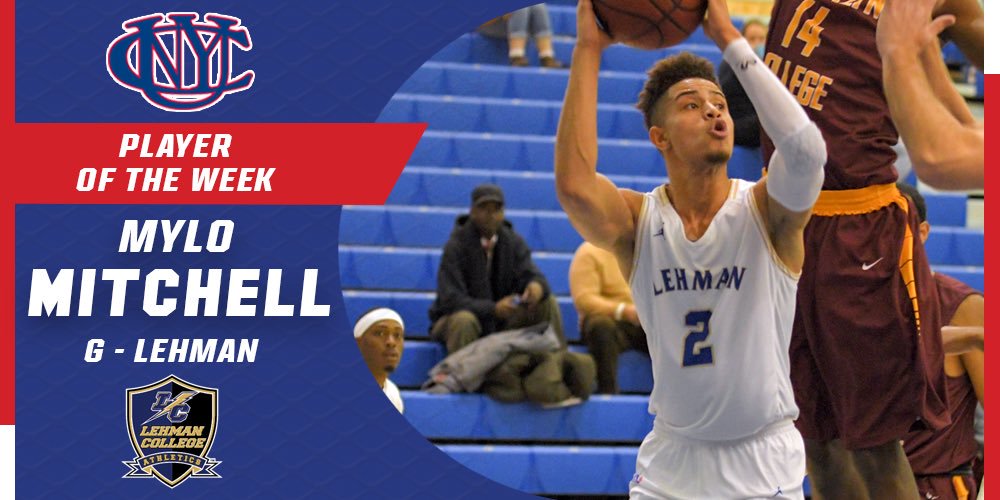 Programme Leader and Dragons Head Coach Clive Castillo was excited at the news as Mylo enrolled at the University of Westminster this week:

“Mylo is the third consecutive athlete in three years we’ve managed to attract and welcome to our programme from the States – it is amazing we can be part of the journey and help here at Westminster.

I’m truly excited to work with Mylo, he will definitely bring experience and talent we will need to compete this season. I’ve spoken to him over the summer, Mylo has the perfect mindset for the team and culture here at Westminster. He plays a team game, works hard, and wants to win.” 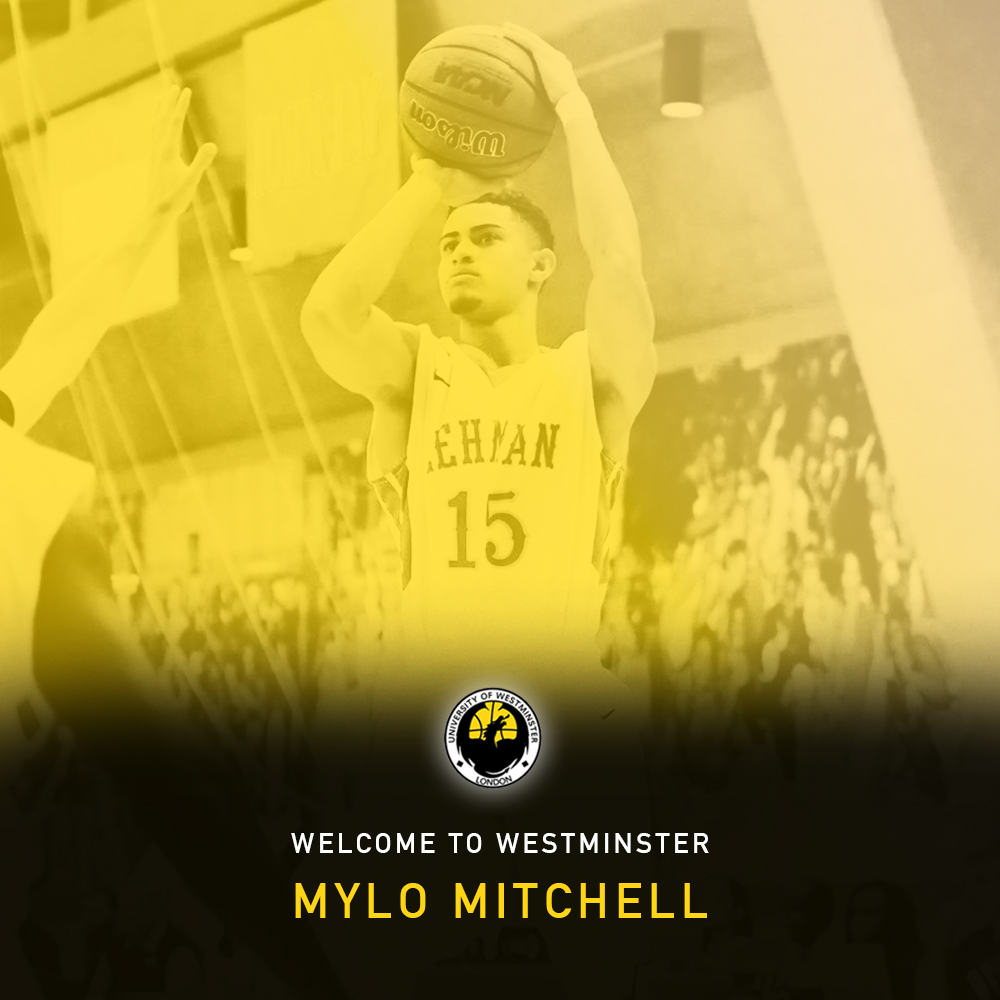 Our opening BUCS game of the season is next Wednesday against London South Bank University, 4pm tip @ Harrow Sports Hall. Come down and support!