Street Ball League in Mumbai, India will be kicking off soon and is already making noise in the basketball scene in Asia.

Backed by local endorsers, business owners and celebrities, the StreetBall League is the first semi-professional 3v3 basketball tournament ever in India. The league’s structure consists of 12 men’s teams and 4 women’s teams that will battle to be crowned the first overall champions of StreetBall League Season 1.

Mumbai: July 21st, 2019: Street Ball League is a first of its kind 3on3 basketball tournament where streets meet basketball. The idea behind the league comes from the legendary brothers and youth icons Rannvijay Singha and Harman Singha who are keen to make basketball the next big thing.

The trials for the Street Ball League took place in Mumbai this past June, with over 100+ basketball players competing for a roster space. Perfect timing for our very own Westminster graduate and former captain Ulhas KS, who graduated this past summer.

Ulhas KS started the University of Westminster in 2016 studying in the Westminster Business School (WBS) in Marylebone, Central London. Ulhas once making the team, built up his ranks in the first team to eventual Captain for his final two years with the Dragons. Ulhas was pivotal in the clubs success in 2017-18, running the offense as starting point guard, leading the Westminster Dragons to their first university title in 7 years. 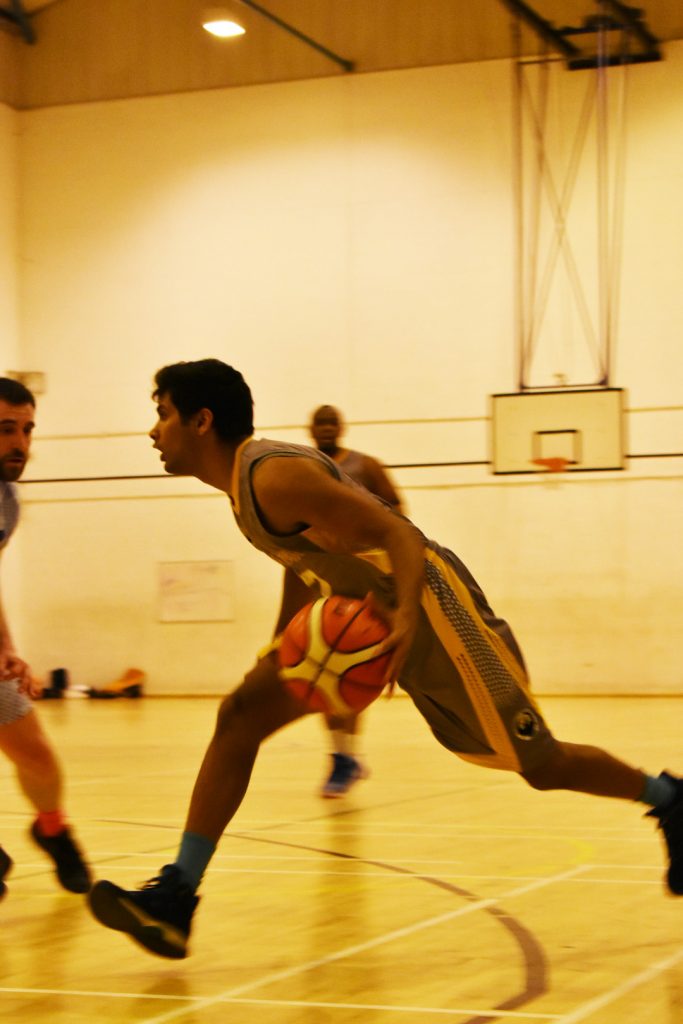 Ulhas in action against UCL in his Senior Year

Ulhas attended the trials in June for the league and impressed, he was successfully drafted for Team Old School Ballers (team logo below and official line-up for Season 1 below). 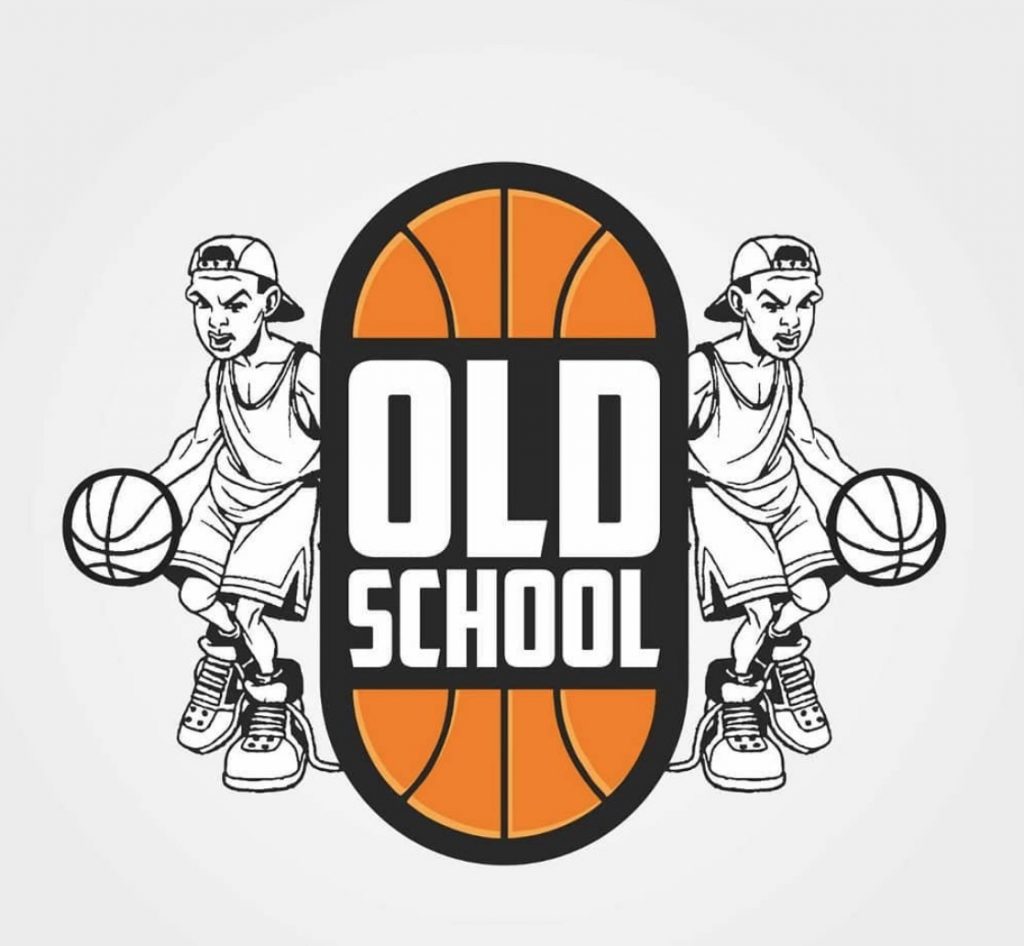 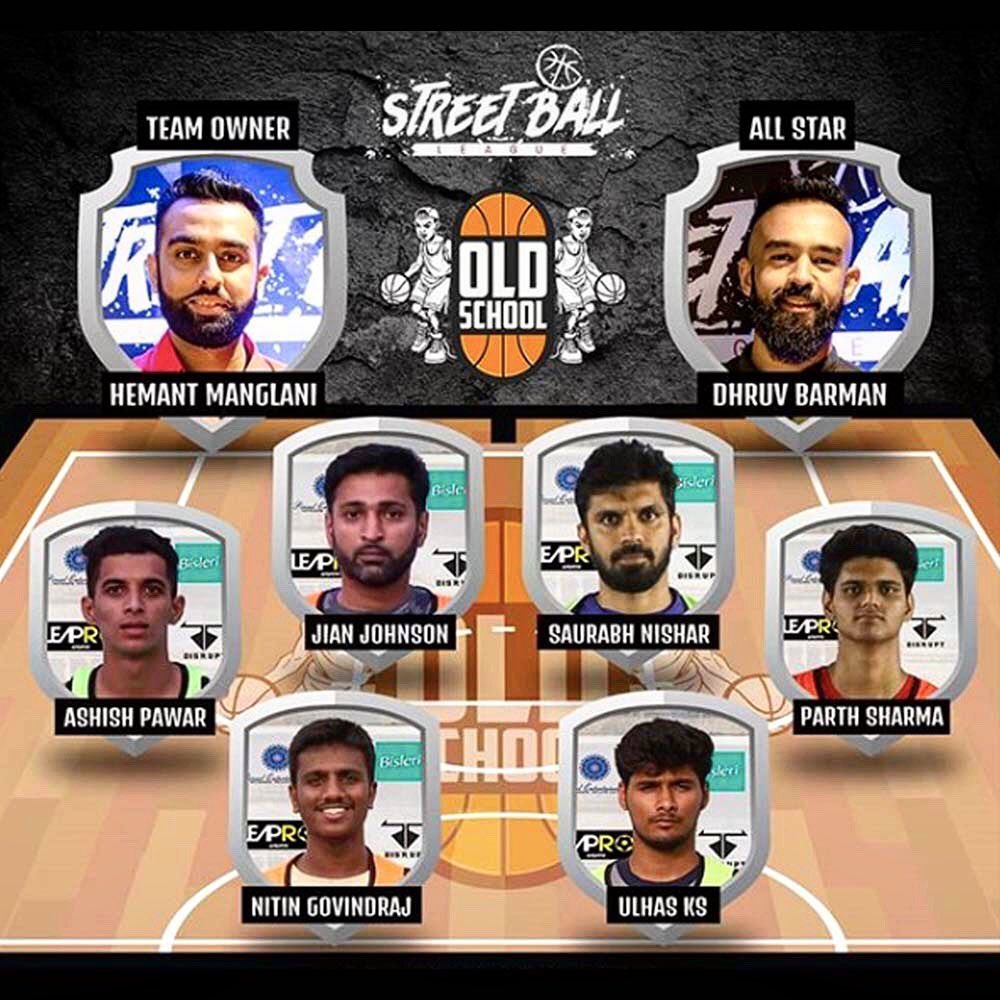 Ulhas shared on his social media:

“Being part of the Westminster basketball programme for the past 3 years has been one of the most memorable experiences in my life.

Thank you to Old School Ballers for selecting me. And I can’t thank the University of Westminster Basketball enough for the love and support. Always a dragon.” 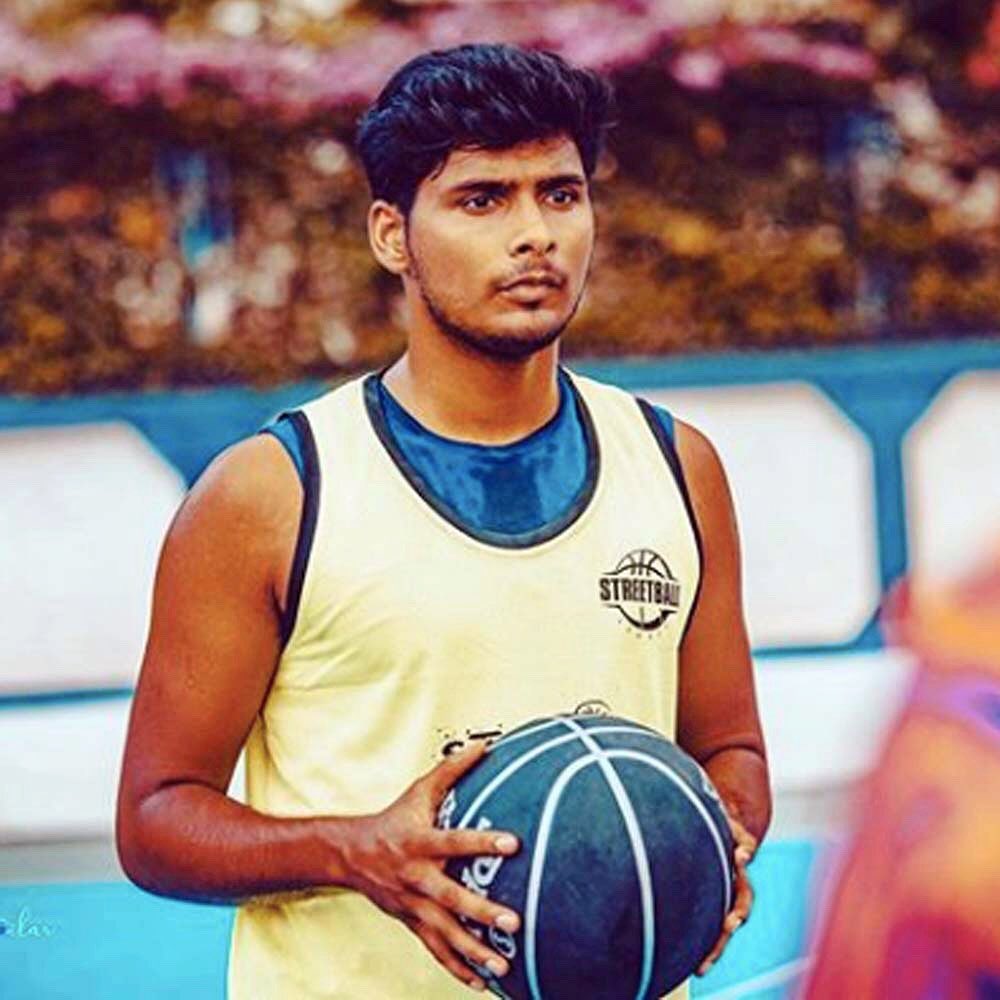 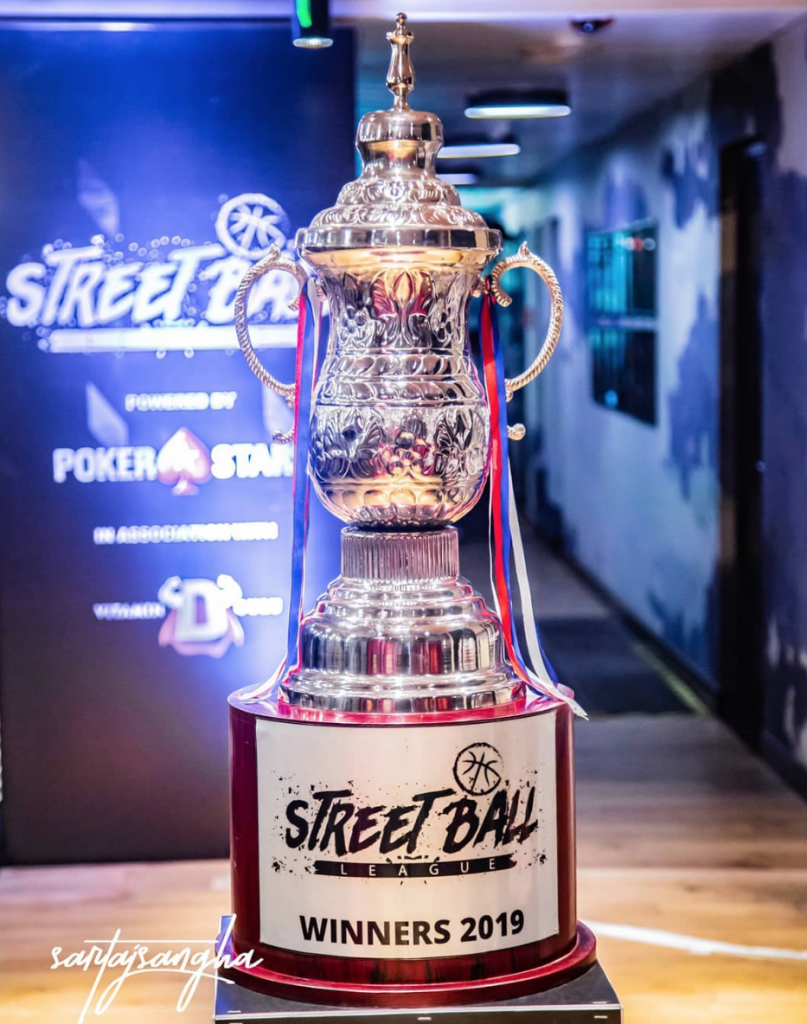 Westminster Basketball wants to wish Ulhas all the best in his career, this is the first step in his professional career.