Westminster 3rd fall to Varsity rivals West London 1st 70-26. Westminster Dragons had a positive start going into the game only down by 6 points at the end of the 1st quarter. West London proved their strength and started to pull away, taking a 15-point lead into the half (27-12).

In the second half of the game, the Dragons only managed to score 14 points as West London dominated winning the game 70-26. When discussing the loss, Dragons captains and camp remained positive, itching to get back on the court and bounce back from the loss. 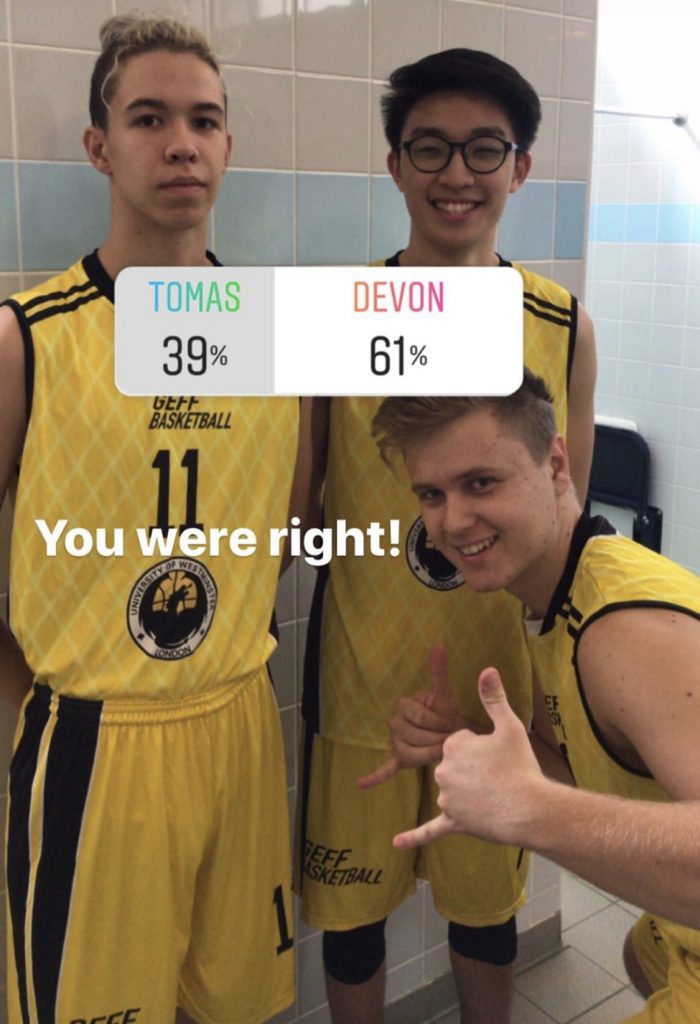 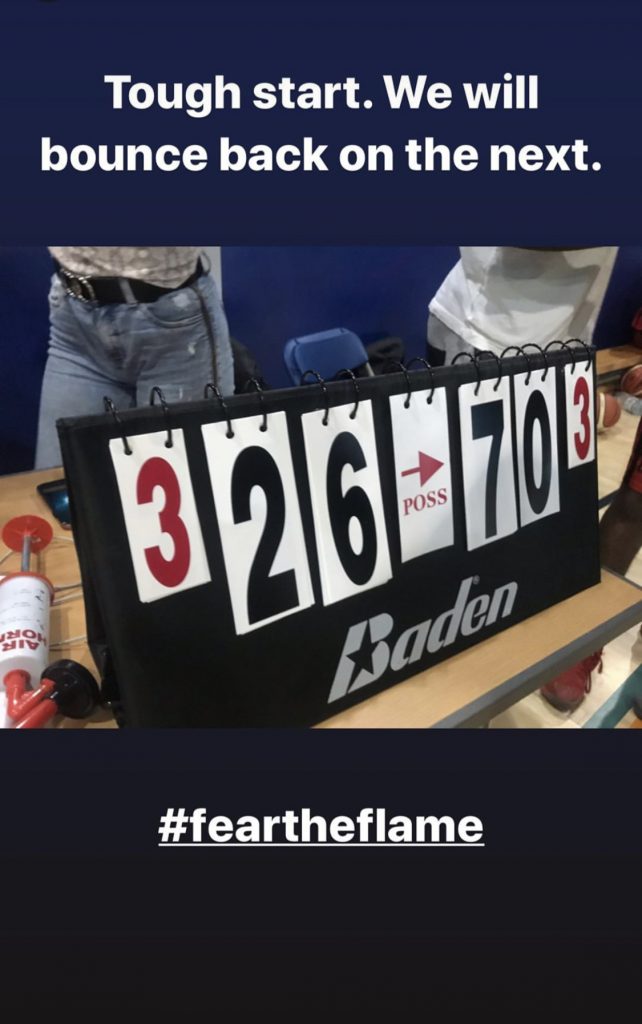 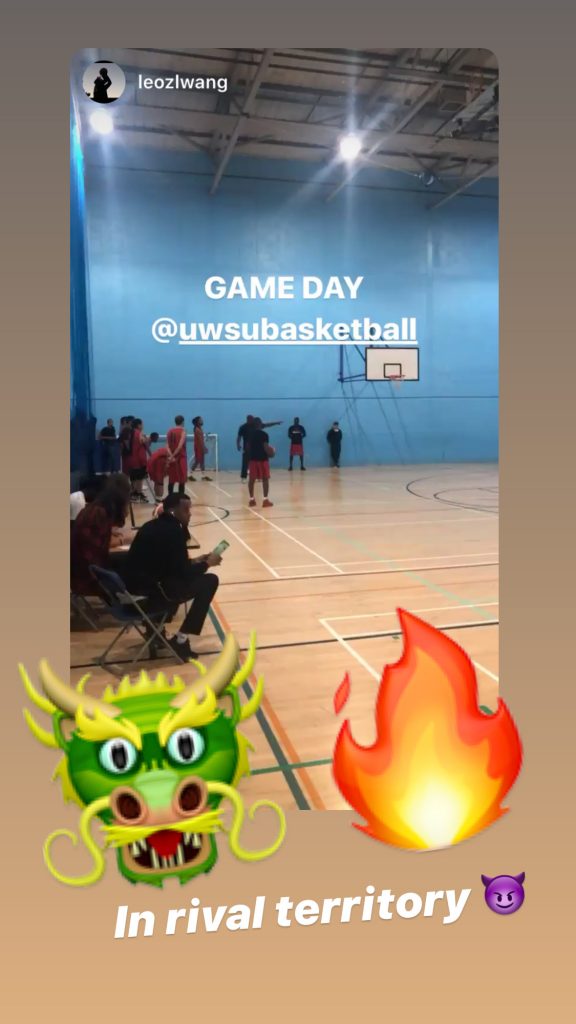 LSBU 1st, has a strong reputation for the past decade as one of the most influential sports university in London, notably winning the back-to-back BUCS Premiership division championships and playoffs in 2012-14. LSBU 1st finished 4th in last seasons campaign BUCS Division 1 South – which wasn’t strong enough to prevent demotion.

The 2nd quarter, the Dragons didn’t slow down, with the new Dragons additions Orestas Vasiliauskas, Philip Hambe-Manu, Paras Maan providing energy and scoring from the bench. Westminster went into the half with a commanding lead 67-20. 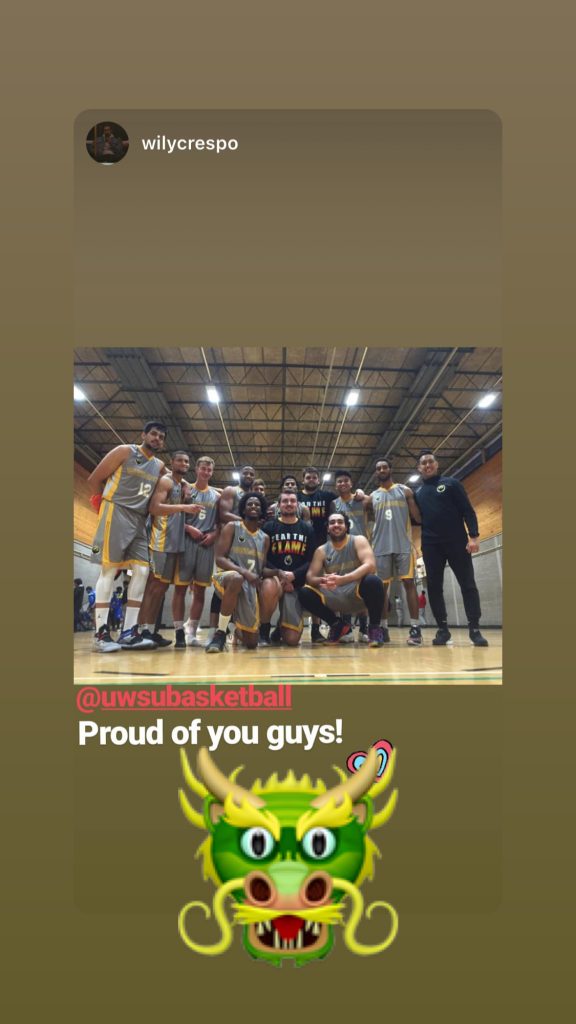 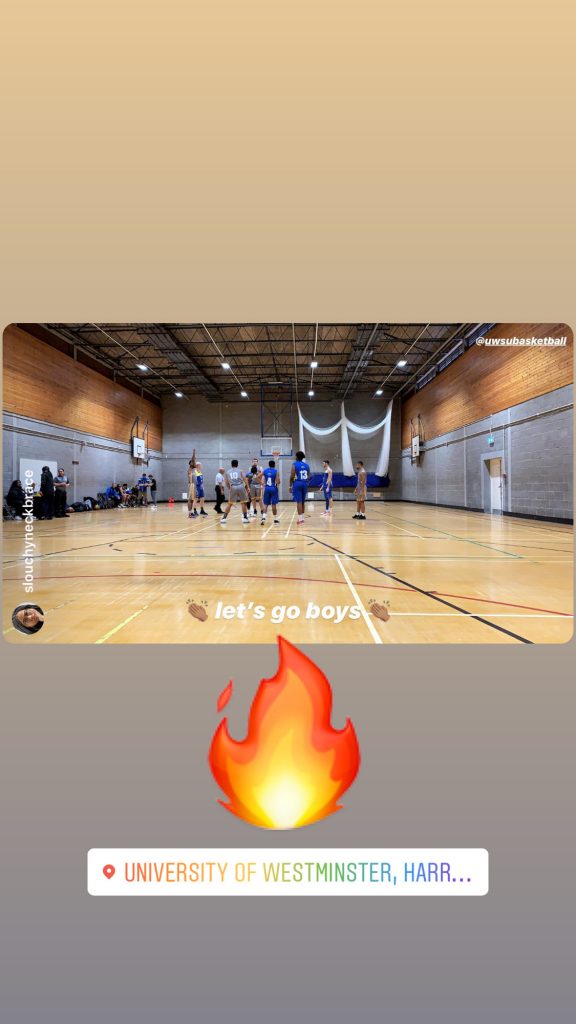 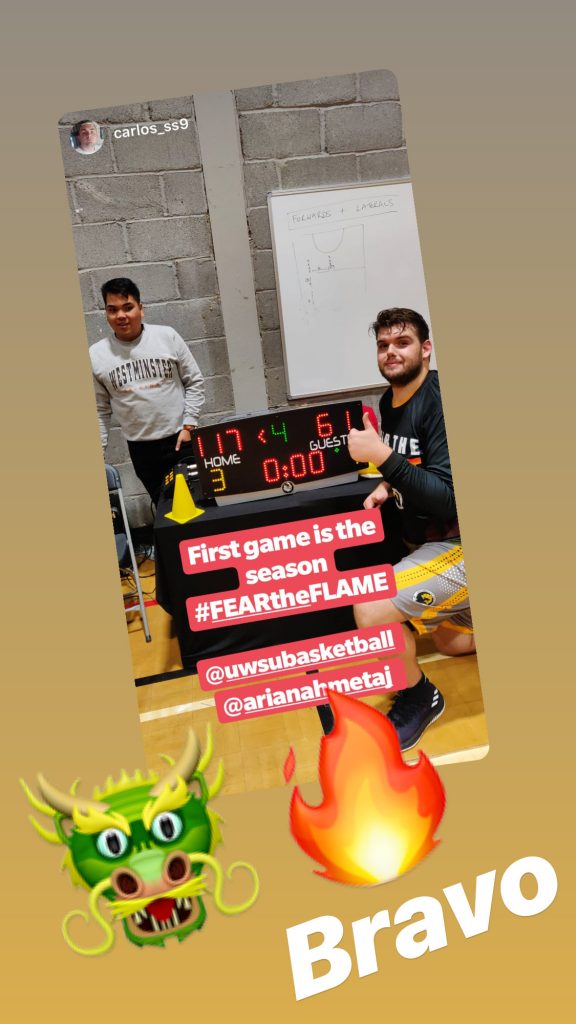 The second half LSBU found their rhythm and started to compete against the Dragons, with guard Wahab Oladotun Dosunmu playmaking and scoring for the away team. Westminster finished the game 117-61, beginning the season in emphatic style.

Thank you to all students and fan who came to support! The Dragons Den was on fire.

Special shout out to the talented Way2Work and Way2Work Highlights for coming down.
Westminster Women’s Basketball for the game and team photos