Westminster Basketball is proud to announce another Dragon signed during this off-season! 🐲🔥 Congrats Orestas Vasiliauskas, the sophomore guard, who this past January 2021 has joined RKL Club Alytus SRC – Dzūkija! 🇱🇹🏀

With the BUCS season cancelled for 2020-21, our student-athletes have been finding ways to stay active and play the game. Spanish Center Carlos Javier joined CBS Fernando before Christmas, who compete in Liga EBA. .

Orestas Vasiliauskas who is currently studying remotely at the University of Westminster from Lithuania, signed with feeder and youth men’s development team of professional club BC Dzūkija this past January 2021. Alytus SRC-Dzūkija, founded in 2014 is currently competing in RKL Championship, Division B.

“I’m very proud of Orestas, he has always been determined and shows a forward-thinking attitude which has allowed him to get the opportunity he is in now. I know he will continue to work hard and improve. More importantly Ore is balancing his studies at Westminster with strong international playing experience. He is in a great opportunity to progress his basketball career.”
– Clive Castillo, Westminster Head Coach

Orestas Vasiliauskas who won the Westminster clubs awards last season for Fresher of the Year & Defensive Player of the Year, was the third-leading scorer on the 1st Team, averaging 12.2PPG in 22.3MPG. Orestas shot an overall 44% from the field all season while averaging 3.8STPG (most in the team) and 3.8RPG. 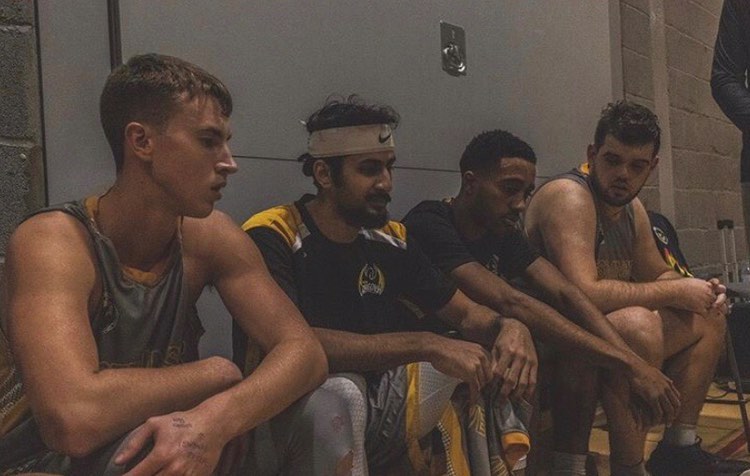 Originally from East London, Orestas Vasiliauskas has been involved with some of the top junior basketball programmes in the country. His playing CV includes the London Lions Youngbloods, Baltic Stars, NASSA and Myerscough Academy.

In his first two games for Alytus SRC – Dzūkija, the Westminster 6’2 guard impressed, playing 14 minutes and 17 minutes respectively and earning a starting five spot in his second game. He is also averaging 3.0 steals per game.