As the official BUCS (British Universities & Colleges Sport) university season is set to start in January 2021, Westminster has been preparing and building for their first season in BUCS Division 1. This includes the addition of new talent to help the Dragons build to continue the recent successes of the basketball programme.

With only 7 returners from the undefeated championship-winning season, Westminster is looking to rebuild and add to already a strong core and foundation. The roster from last year was stacked up to 17 players including 8 proud Westminster graduates.

Head Coach Clive Castillo intense defense and run and gun style game will be interesting with the addition of the following exciting guards! 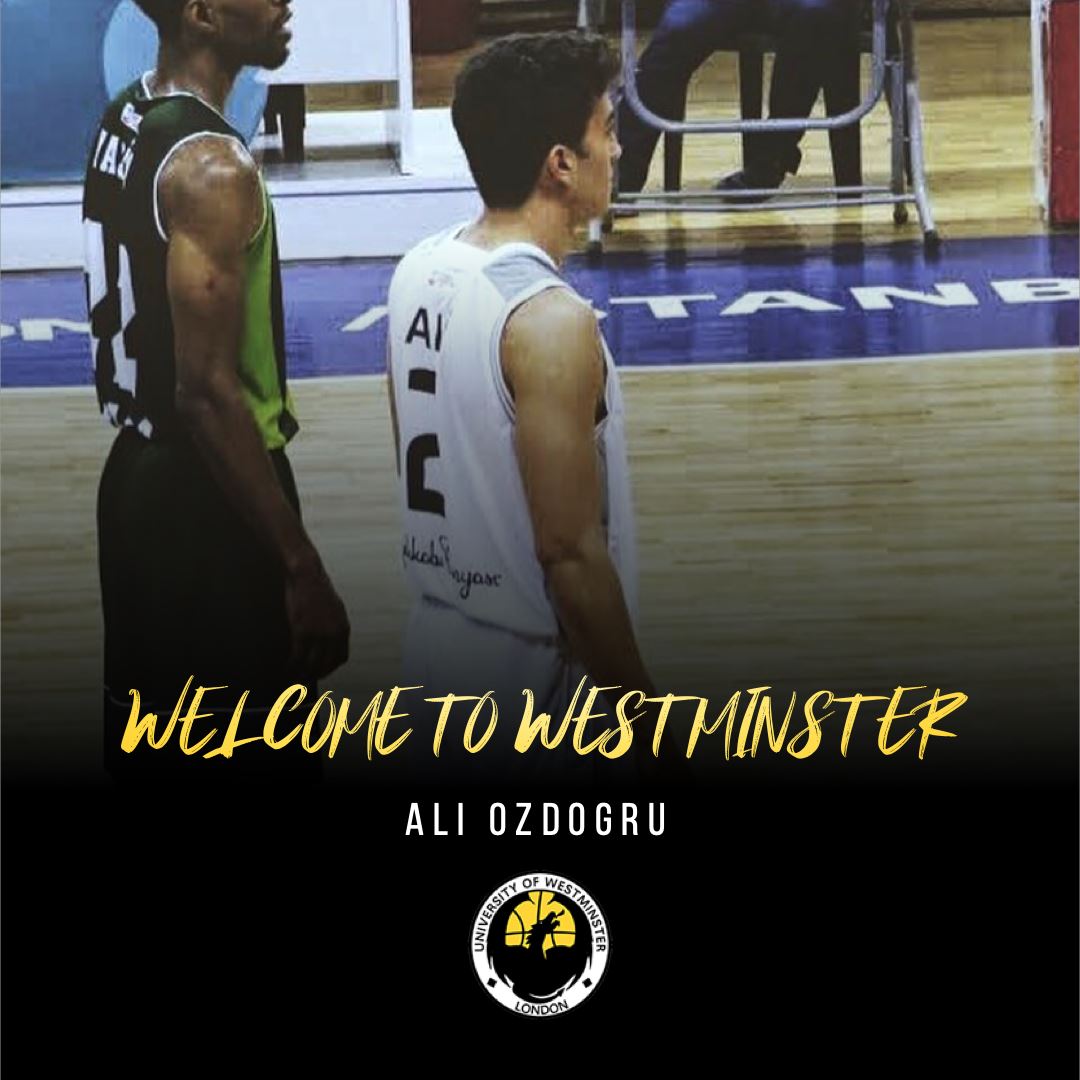 Turkish Guard Ali Ozdogru joins the Dragons boasting an impressive resume, spending two years at the George Washington University (USA). His playing experience while in the states includes attending an official Washington Wizards Basketball Camp and an IMG Academy Basketball Camp. Ali has represented Turkey at U-16 National Level and was the youngest ever player to score in the professional Turkish Basketball League (TBL) for Sigortam.net Bakırköy Basket.

Ali will be completing a Bachelor of Arts in Marketing Management at the University of Westminster Business School. 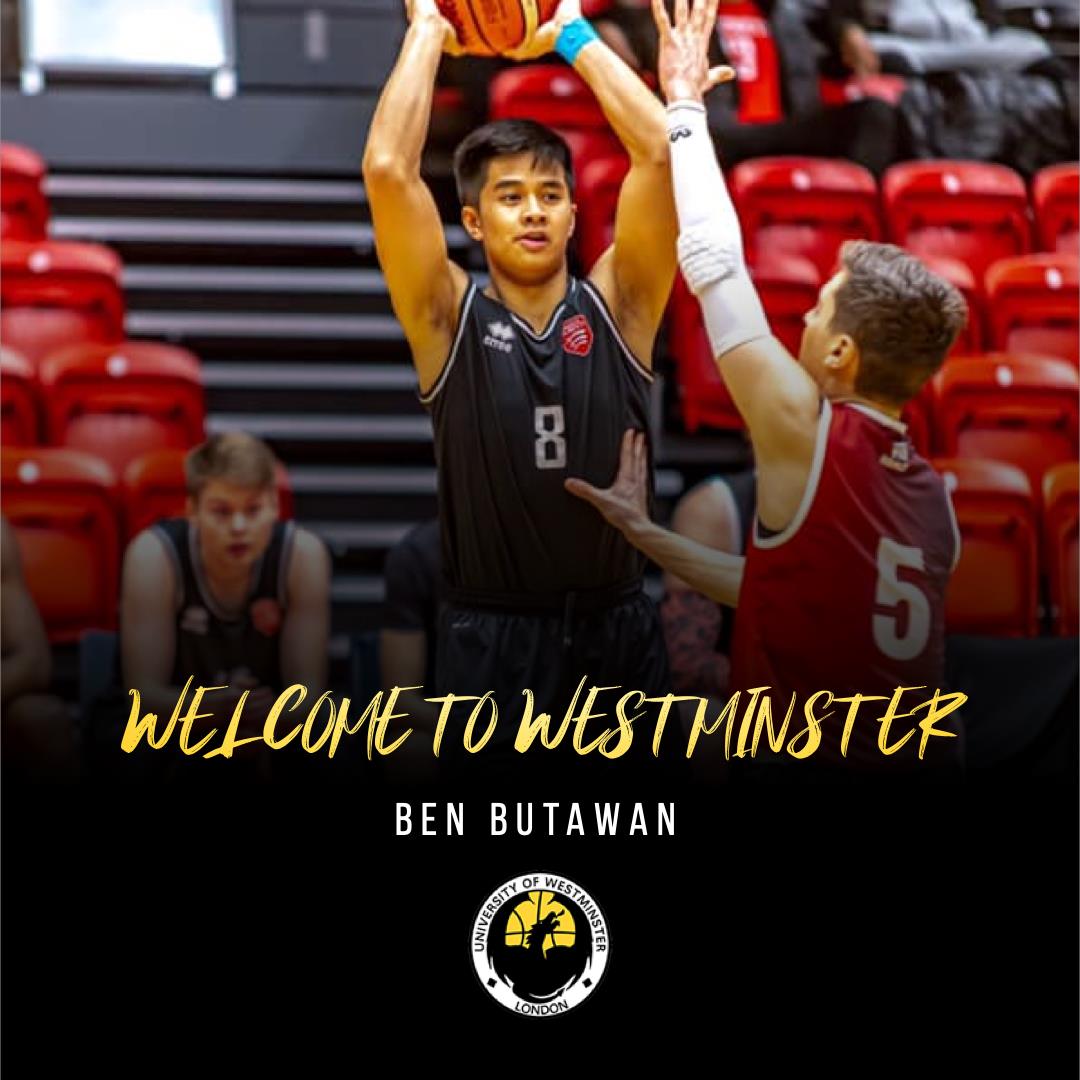 Rookie guard Ben Butawan joins the Dragons transferring from the University of Essex. The Dragons will remember guard Butawan, who had a standout performance against Westminster last campaign. The combo-guard shot an excellent 4-4 shooting from 3-PT in the first quarter of the match-up and finishing with 21 points against Westminster at the University of Essex Arena. Guard Butawan was one of the main leading scorers for the Blades last season.

Ben will be completing a Bachelor of Arts (BA) in Music Production Performance Enterprise at the University of Westminster College of Design, Creative and Digital Industries. 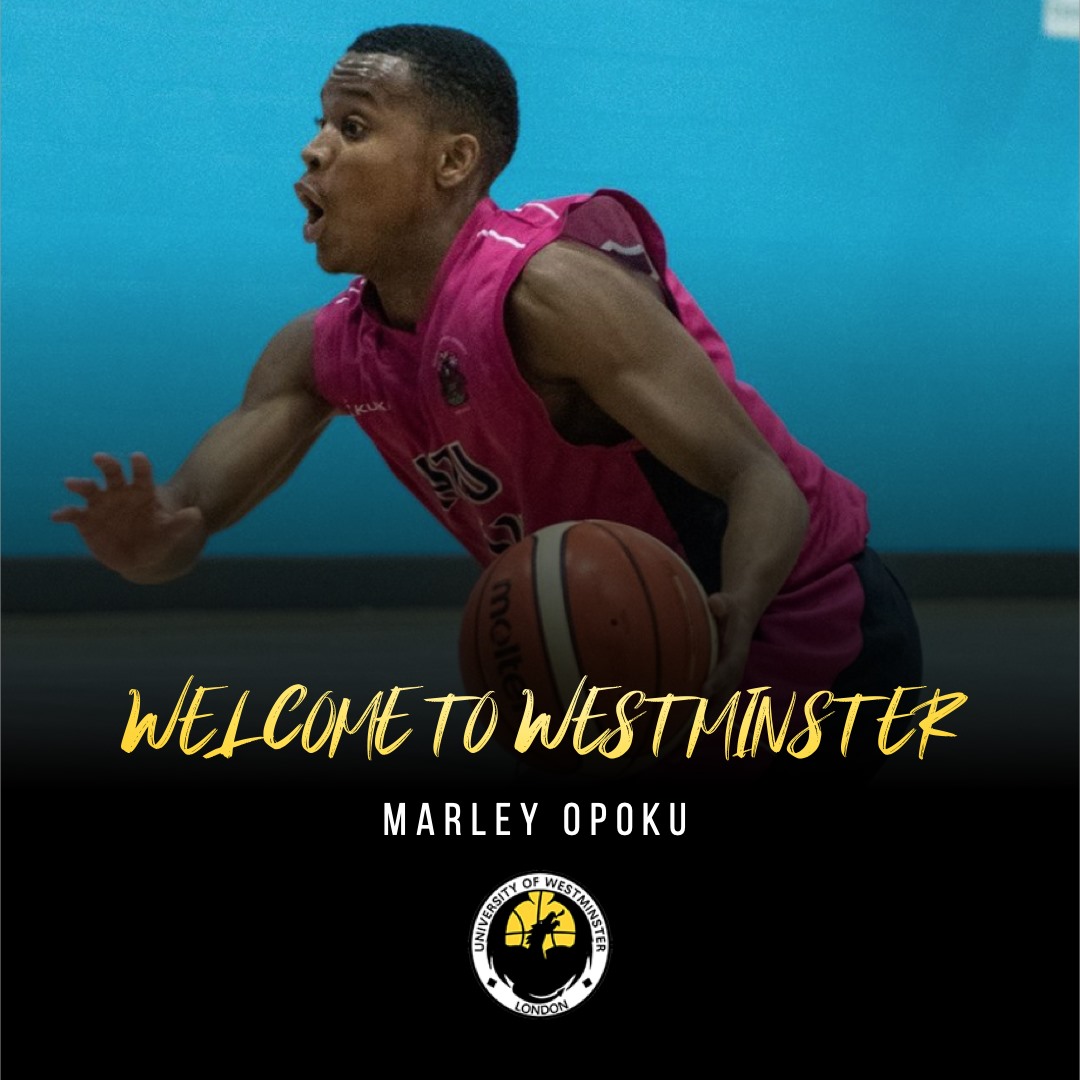 Guard Marley Opoku transfers from Nottingham Trent University after a successful run with the programmes 2nd Team. Marley brings Europe and college experience to the programme, an exciting guard who play both ends of the floor. 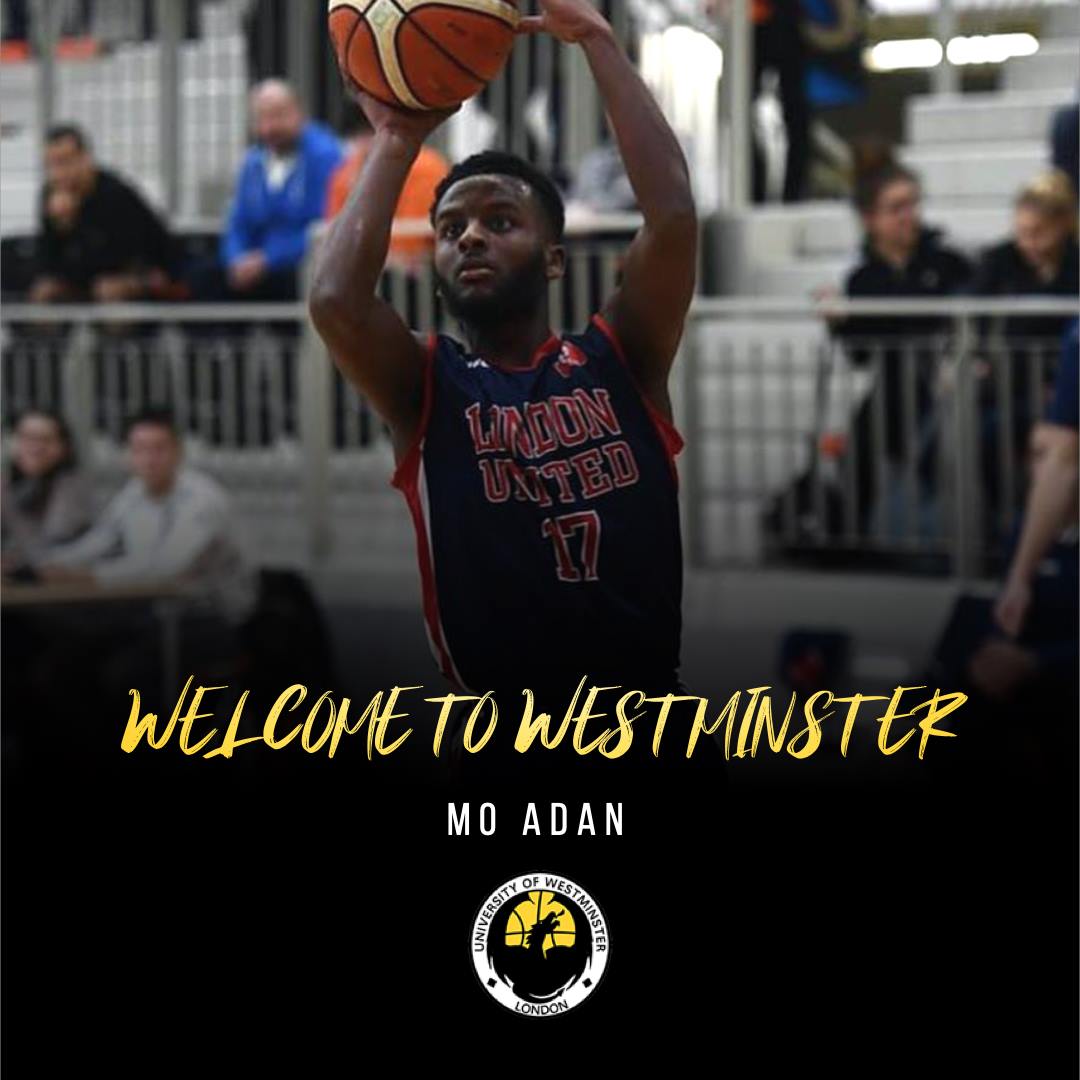 Explosive guard Mo Adan joins the Dragons this year! A former teammate of senior guard Afrasyab Khalil at London United, Mo has an impressive basketball resume in the UK. Guard Adan is currently playing semi-professional for Thames Valley Cavaliers in the National Basketball League Division 1 – he was described by Robert Banks the TVC Head Coach as “a super talent” who can “flat out shoot, very fast, and can get to the rim”.

Mo will be completing a Bachelor of Science (BSc) in Quantity Surveying and Commercial Management at the University of Westminster School of Architecture and Cities. 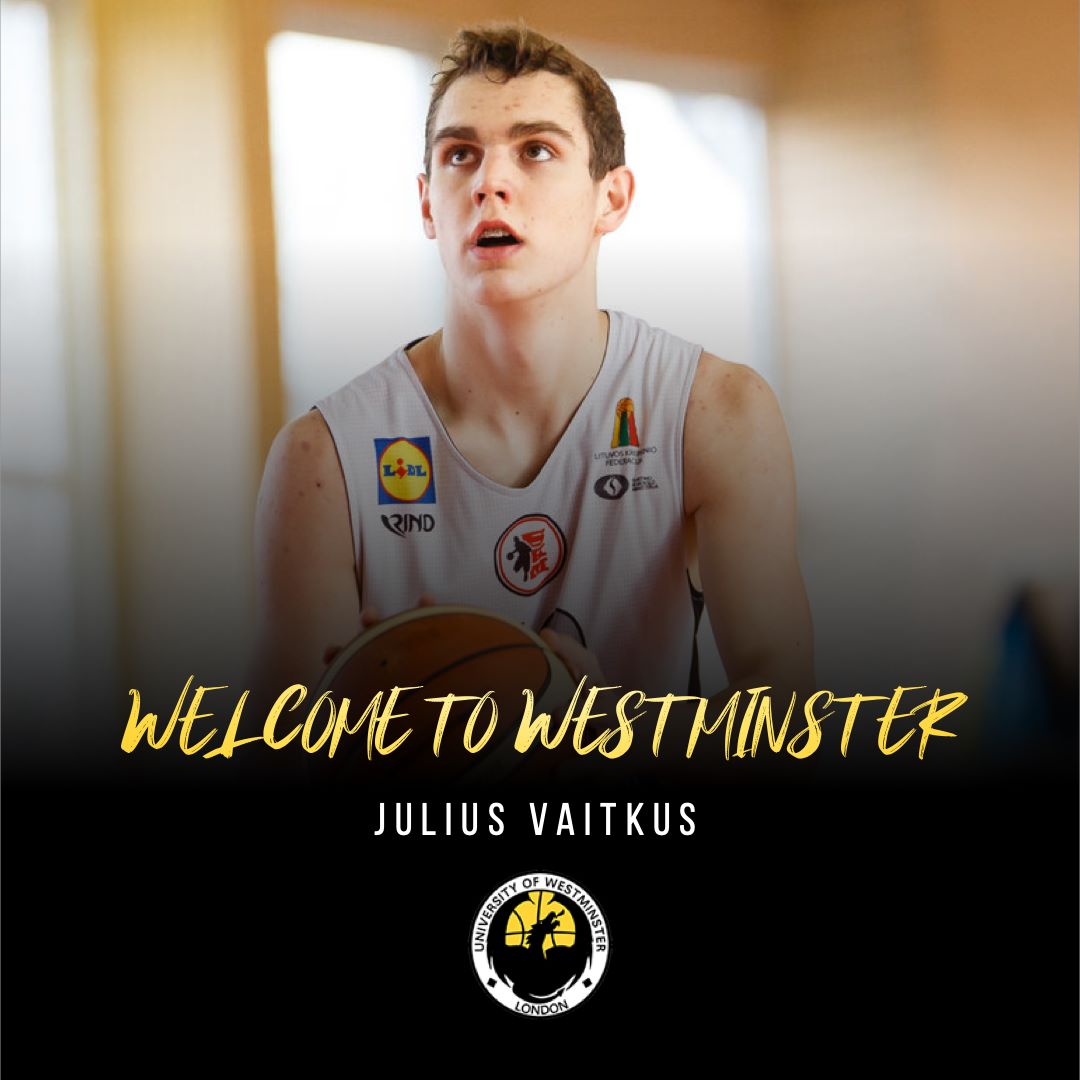 Last but not least is combo guard Julius Vaitkus. Julius joins the Westminster programme learning the game from Šarūnas Marčiulionis Basketball Academy since he was younger, one of the best schools in Lithuania. Guard Vaitkus has represented Lithuania National Team at junior levels and more recently playing for BC Ežerūnas in the Lithuania National Basketball League (NKL). Due to the current situations, Julius will be joining the Westminster programme in January 2021.

Follow our journey this season! Term 1 games to be announced soon. Watch this space.