University of Westminster Men’s Basketball will feature in the BUCS South-Eastern Conference finals day for the first time in programme history on Wednesday 11th March 2020!

Westminster 1st will take on St Mary’s 1st for a chance to be crowned BUCS South-Eastern Conference Cup Champions!

Westminster 1st have had to work from the bottom of the tournament, starting with UEL 4th which the Dragons set for a home record scoring BUCS win 152-57. In the 2nd Round, the Dragons saw out league rivals London South Bank 72-115.

The toughest challenges for Westminster would come in the following rounds. Dragons faced off with a tough Greenwich team, made up of National League players, securing an away win 108-123. The third straight cup game the Dragons hit the 100+ mark.

Westminster would host close league competitors Essex 2nd in am exciting quarter-final match-up. A tenacious late run from the Blades saw a game competed till the end, with the Dragons taking the W 93-84.

Kent 1st would be the next opponents for Westminster 1st, a team, the Dragons, have a rival history with when they were both competing in same division previously. However, Westminster proved too strong for Kent winning the game 113-73, to advance to finals day!

This achievement is the first time a sports team from the University of Westminster have reached the BUCS South-Eastern Conference Finals!

After receiving a BYE into the 2nd Round, St Mary’s 1st defeated both Imperial 2nd and Portsmouth 2nd to advance to the final 8. With home-court advantage, they defeated Surrey 2nd with ease but found more difficulty in the semi-final when they played Westminster’s varsity rival University of West London.

Despite being in BUCS Division 5, the University of West London has a talented roster, defeating both Westminster 2nd (Cup game) and 3rd (league game) this season. St Mary’s proved their quality overcoming the Titans 85-81 to book a place to finals days, for the first time in their basketball club!

Recent university basketball success for St Mary’s including the team winning the BUCS Division 2A in 2015-16.

Hope to see all the support! 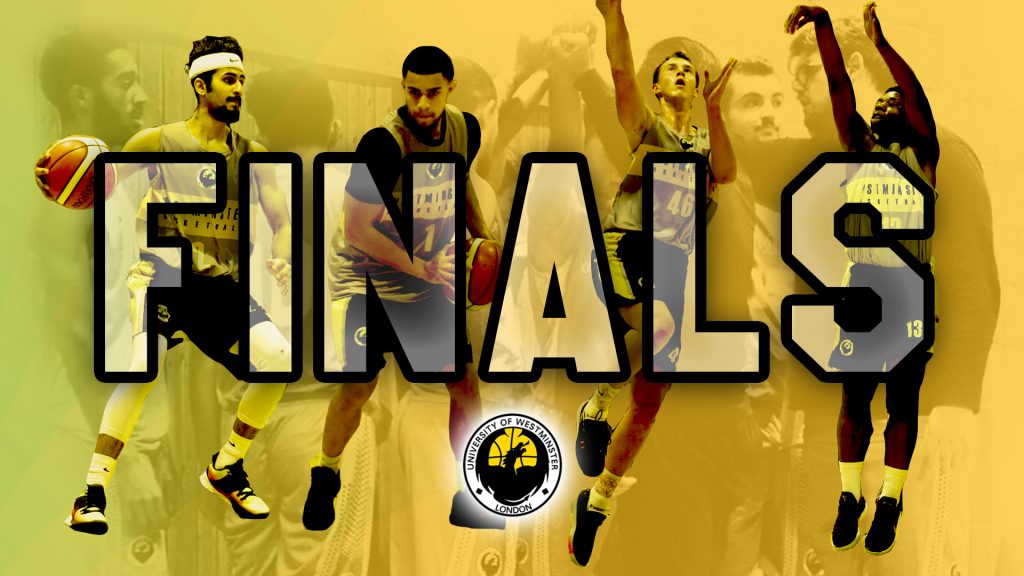 Come to Sport St Mary’s on Wednesday 11th March 2020 to support the Dragons!