After a long Christmas break, Westminster Basketball is back! And the Dragons are flying to an exciting start in 2020.

With marvellous brand new floor renovations over the Christmas period, the Westminster Dragons (4-1) were excited to open their 2020 campaign against Brixton Topcats (3-3) on the Sunday 19th January.

Brixton Topcats has had an up and down return to competitive men’s basketball. The legendary basketball club, boasts an accomplished alumnus including several professional players, NBA star Luol Deng and GB stars Justin Robinson and Matthew Bryan-Amaning, was 3-3 before the match-up with Westminster. After a positive start to the season with an experienced roster, Brixton had a couple of tough road games and struggled to get a result ending 2019 on a two-game losing streak.

The Christmas lay-off didn’t seem to affect the Dragons. Westminster started the game on fire, storming to 42-14 lead at the end of the 1st – led by hot outside shooting from elite-athlete guards Afrasyab Khalil and Mylo Mitchell. Brixton Topcats found their rhythm in the game, winning the 3rd quarter through solid zone defense (20-25) and effective fast-breaks. Nonetheless, the Dragons offensive power and energy seemed too strong for Brixton, and Westminster closed the game with a 107-76 win. 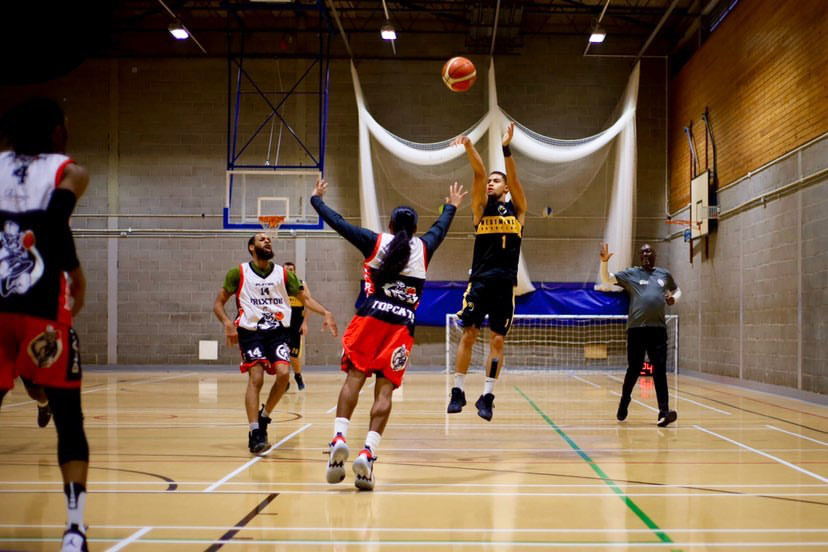 No rest for the Dragons as two days later, Westminster took on London Black Panthers (4-4) on the road – a team undefeated at their home court. It wouldn’t be an easy task for the Dragons, as injuries and personal commitments left the team looking thin. Westminster Dragons (5-1), without their two top scorers, turned up with six players against a full squad and optimistic London Black Panthers.

It was a long, late-evening trip to Bromley, South-East London for the team. Westminster started the game positive, effective zone-defense and taking good shots, tieing the 1st quarter 16-16. Center Carlos Javier proved a problem on the boards, outrebounding and hustling the opposition to score putbacks and layups.

The Dragons went into the half with a two-point lead in a very low scoring encounter (26-24).

The second half proved the same style of game, with turnovers and missed shots from both teams. After a timeout from Coach Clive half-way through the 3rd Quarter, the Dragons picked up their offense extending their lead to 9 points (30-39).

The final quarter became intense, the Dragons lack of bench started to take its toll, and the Panthers fed off the momentum. Key plays down the stretch from the home team saw Panthers pull the game within two points. Crucial plays from guard Louis Roberts and captain Tyree Blake-Bailey in the last two minutes sealed the away victory 51-57. 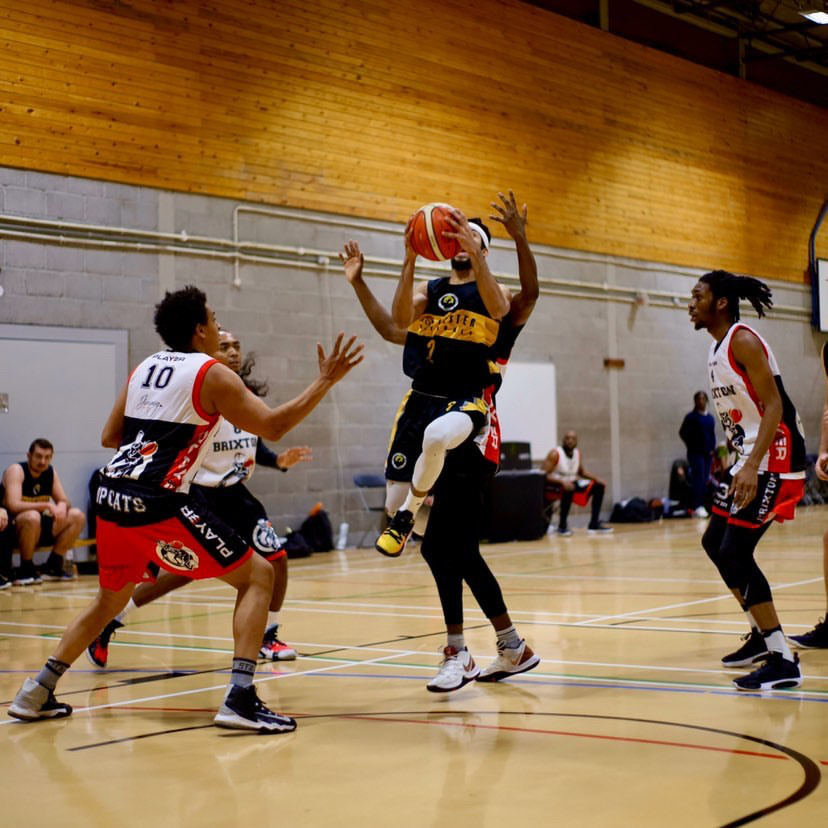 “This was two key victories to start our 2020 campaign. The players are understanding their roles better every game, and each game provides a different difficult challenge. They’ve really stepped up when it matters, showing trust and playing within the system. We’ve got crucial games closing January and all February, we need to proceed to build from the results. It’s important how we prepare and set the tone, we will continue to work. ”
– Coach Clive Castillo

Next for the Dragons

Westminster Dragons (6-1) will next be in action against Team Haringey (4-1) next Sunday 2nd February 2020 at Harrow Sports Hall in an attractive LMBL Divison 2 match-up, as both teams are in strong contention for promotion.

Thank you to @slouchyneckbrace for the in-game photos against Brixton Topcats! Check the IG out. 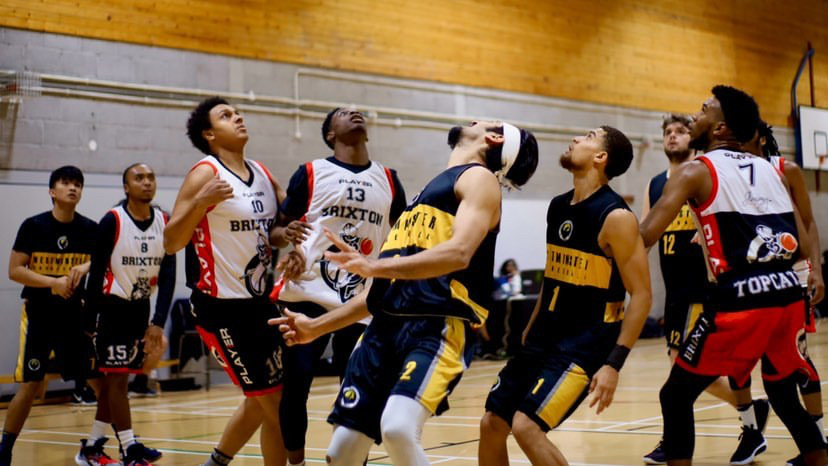