The Dragons flew home from Cluj, Romania proud this week. It’s the second Transylvania Basketball Tournament Westminster University has entered in two years, this time they crashed out of the semi-finals losing to overall finalists and home team University Babes Bolyai (UBB), finishing an overall 4th in the tournament.

Although falling short of the championship game, the team grew in experience and bonded on what is seen as, a successful trip for the Dragons.

The Westminster line-up consisted mainly of previous returners of the fighting 2017 team which made the final against Royal Holloway. The Westminster 2nd team coach Mauro Di Nunzio took the lead for this tournament in Cluj, with captains Brandon Wade, Tiago Miguel and Gerald Aguilar. 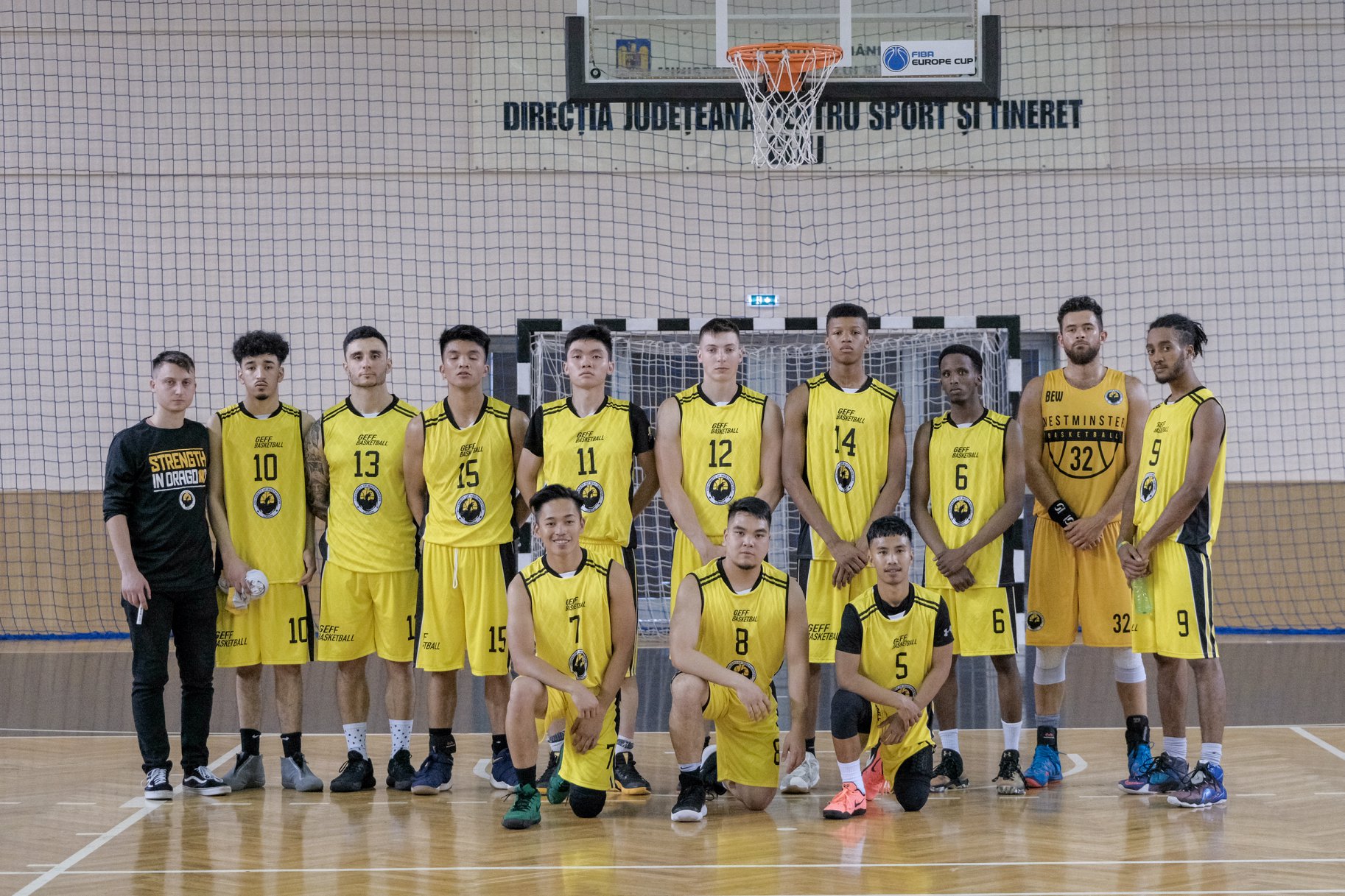 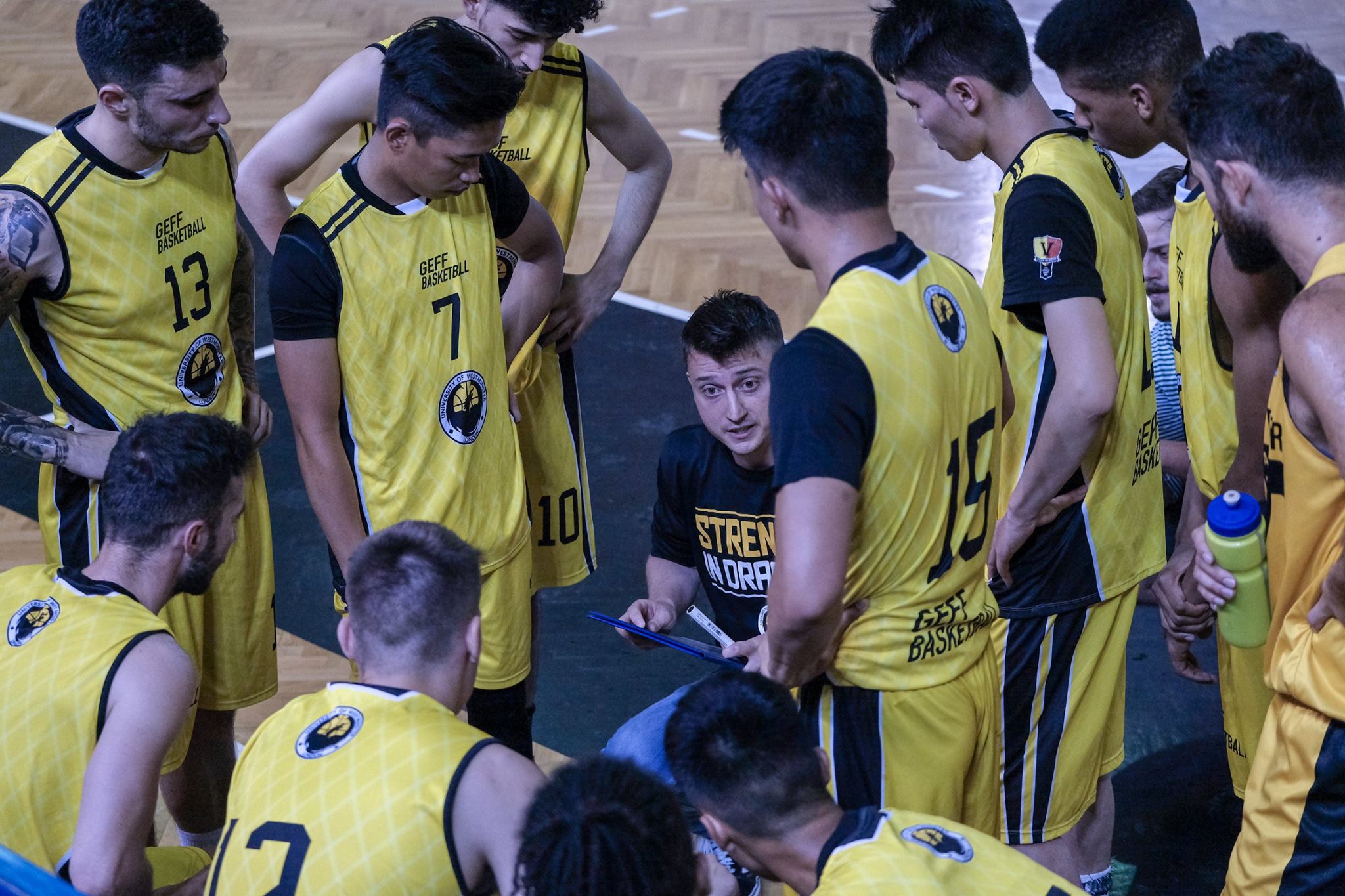 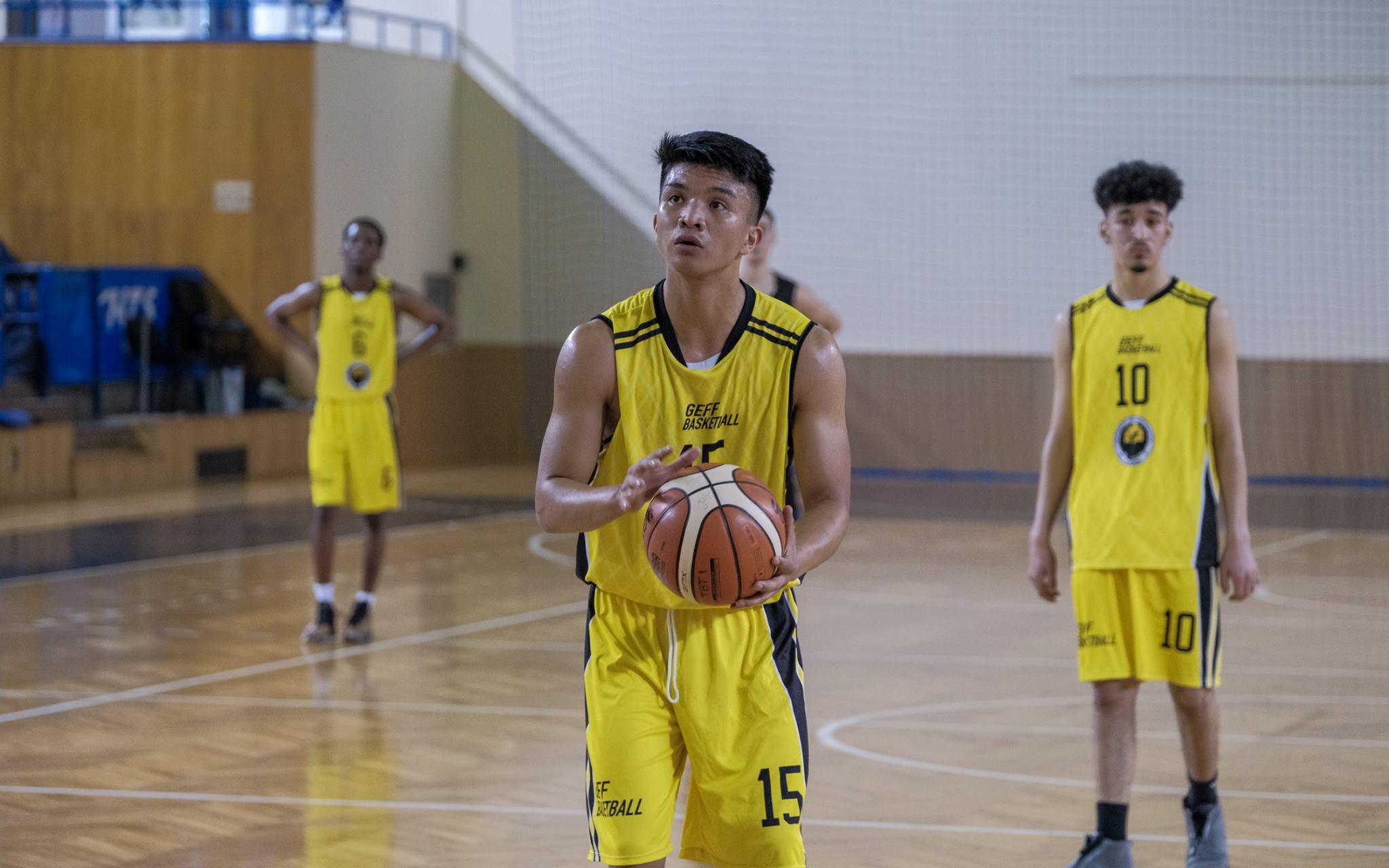 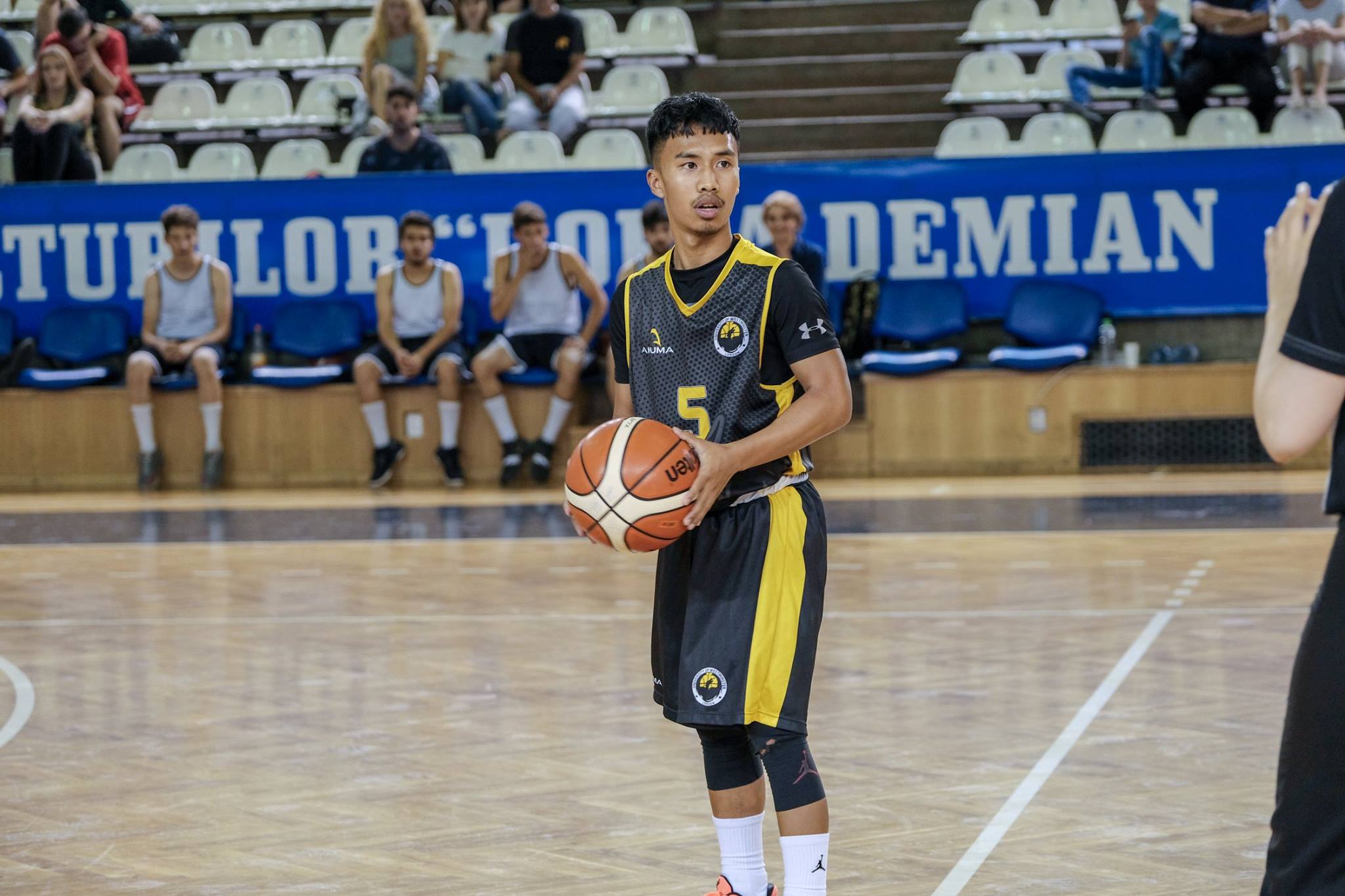 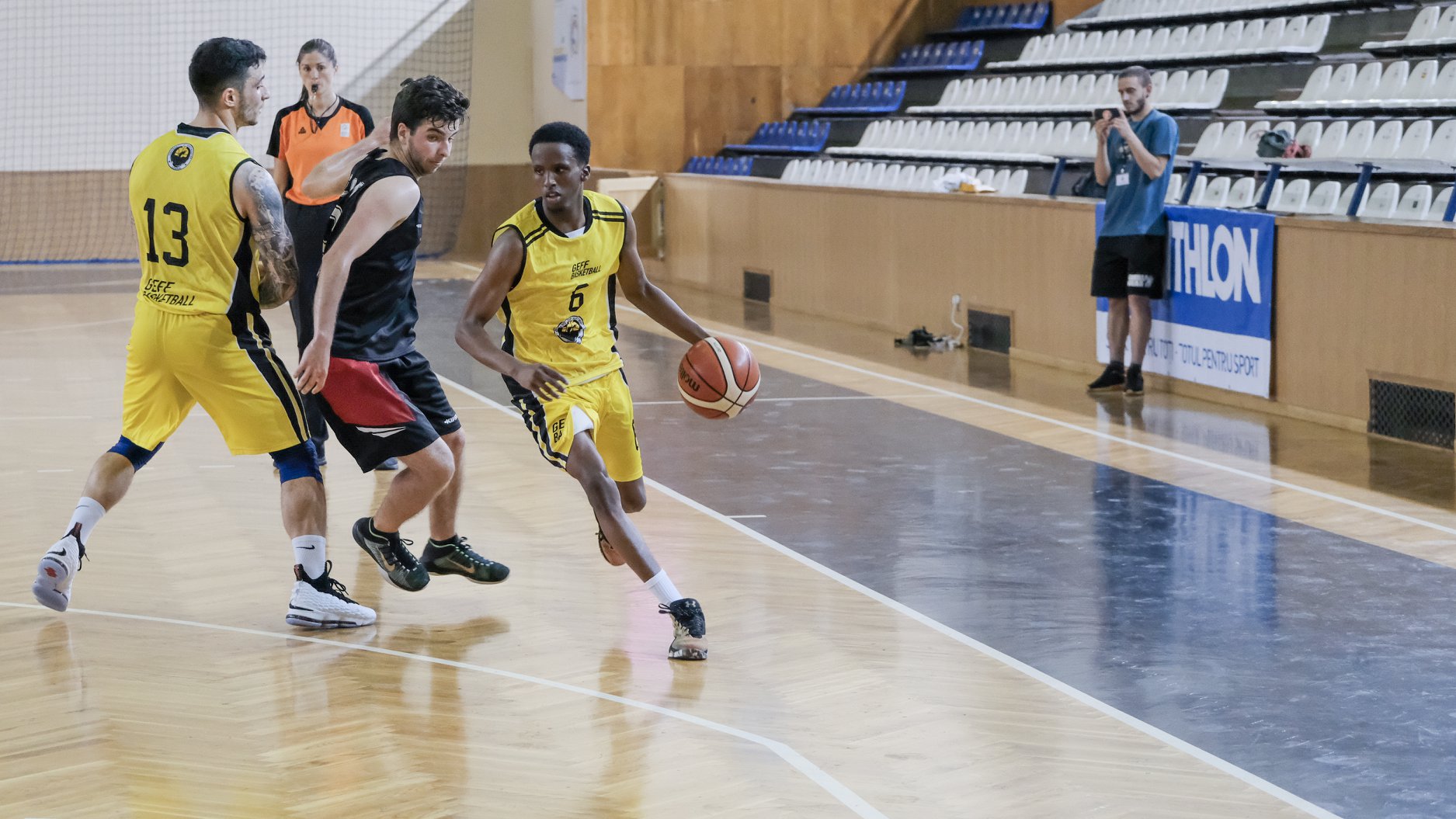 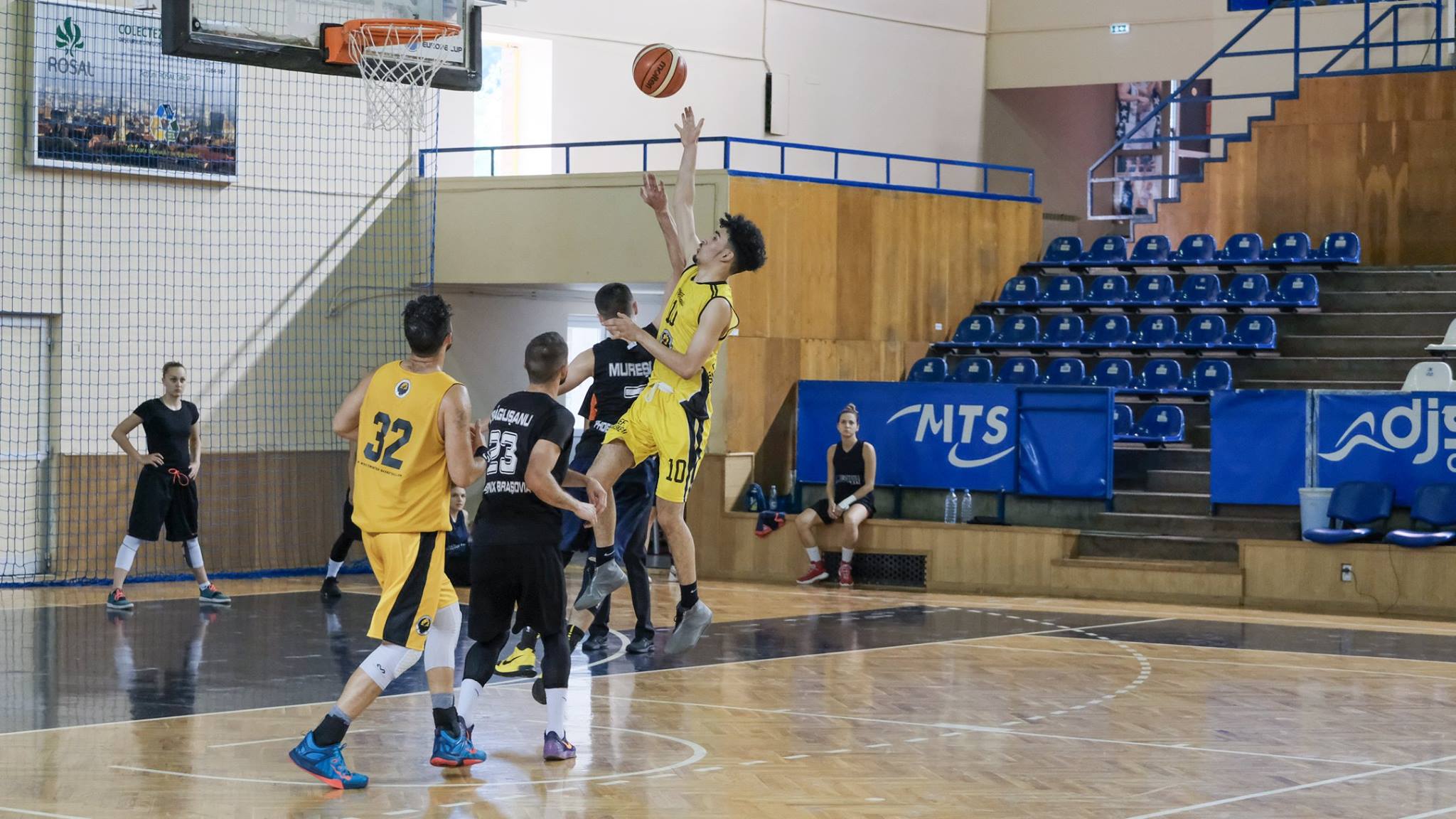 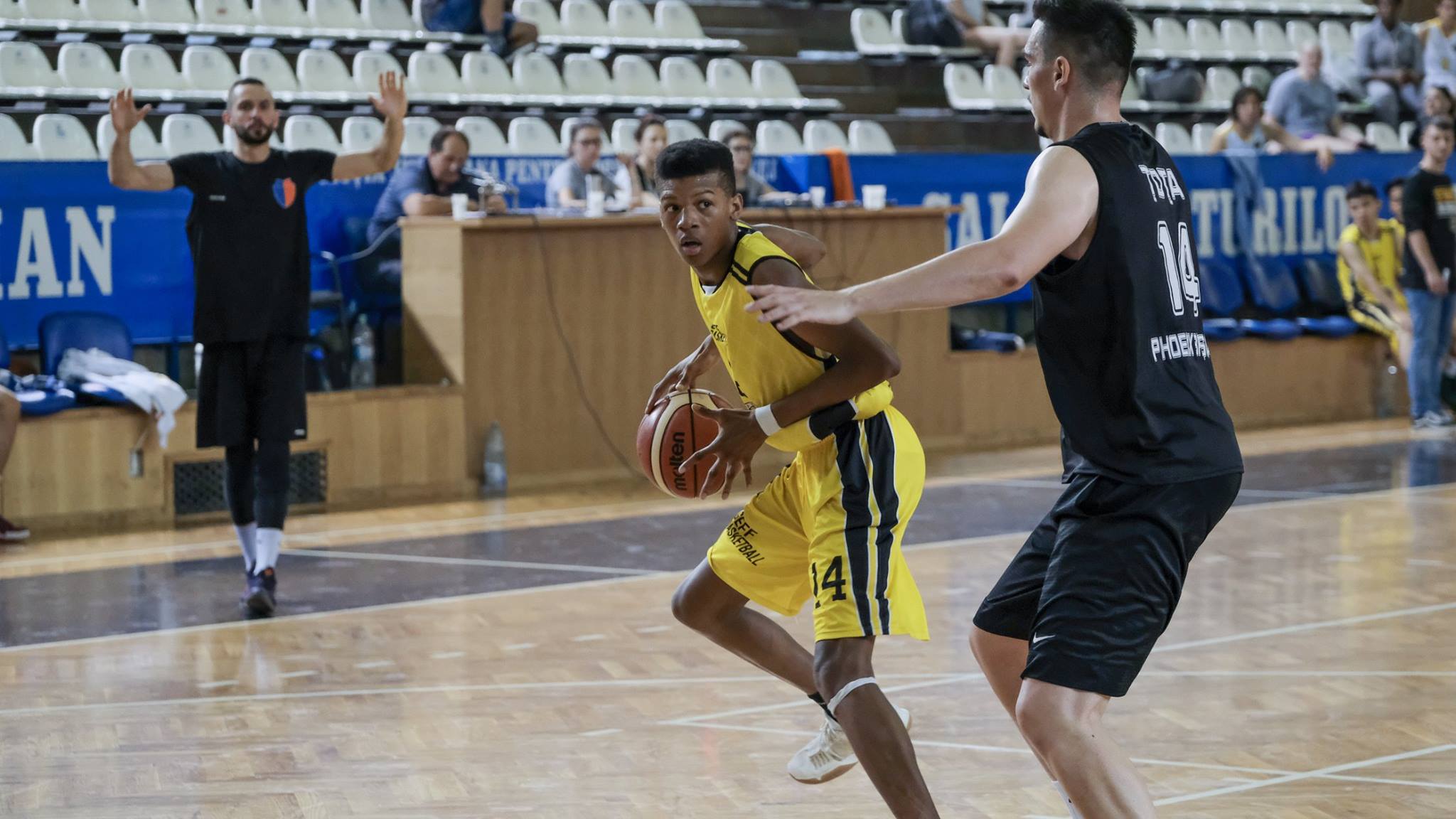 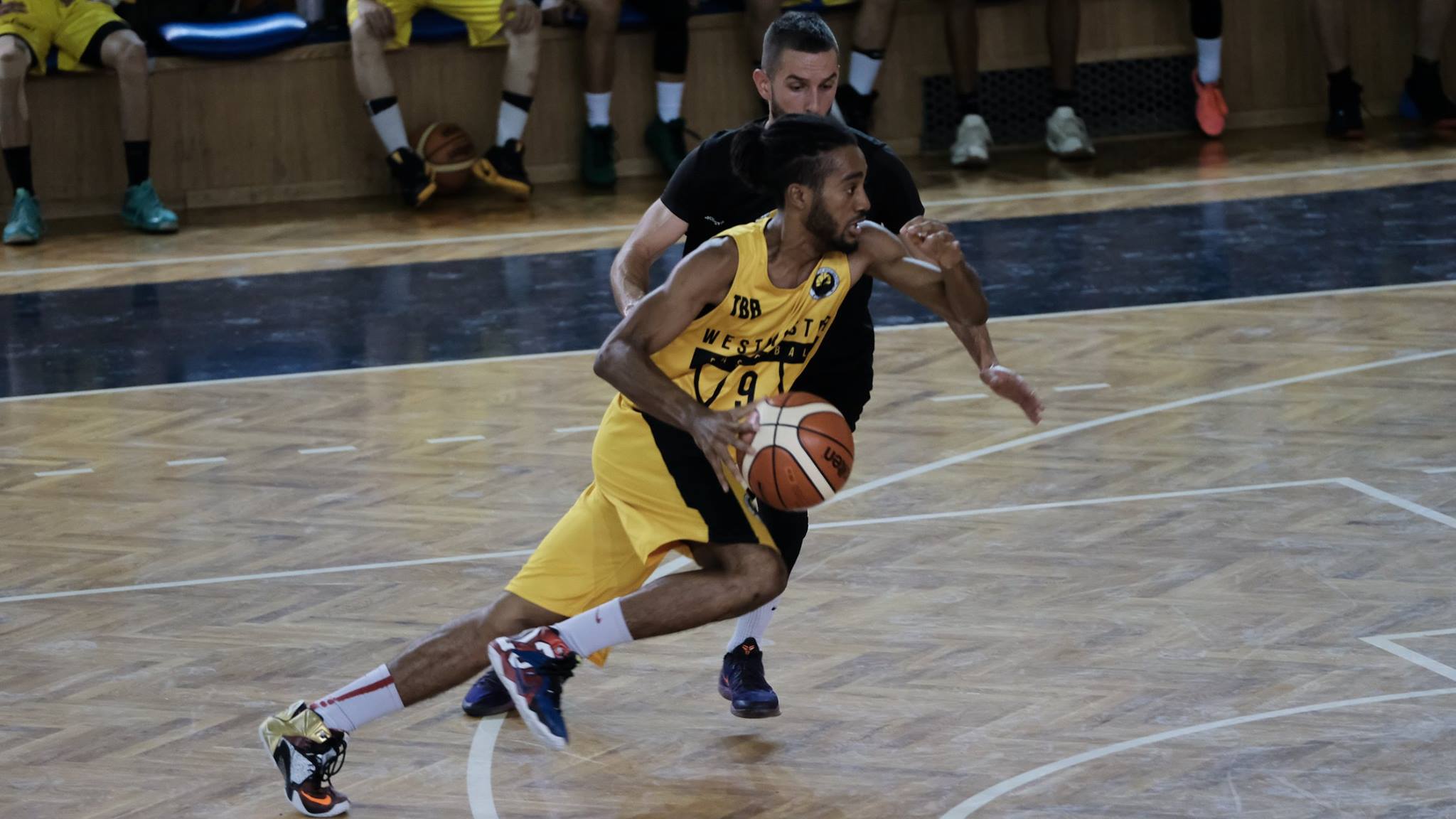 Over Westminster 20 students participated in the tournament from both Men’s and Women’s basketball club.

Big thanks to the University of Westminster Students’ Union for supporting this trip for the second year running. Also, a thank you to Rares the organiser of Transylvania Basketball Tournament for welcoming and hosting us.