It’s official! The University of Westminster Men’s Basketball programme is proud to announce Westminster Dragons will be formally entering the Basketball England National League Division 4 for 2018/19! 🏀🐲🔥 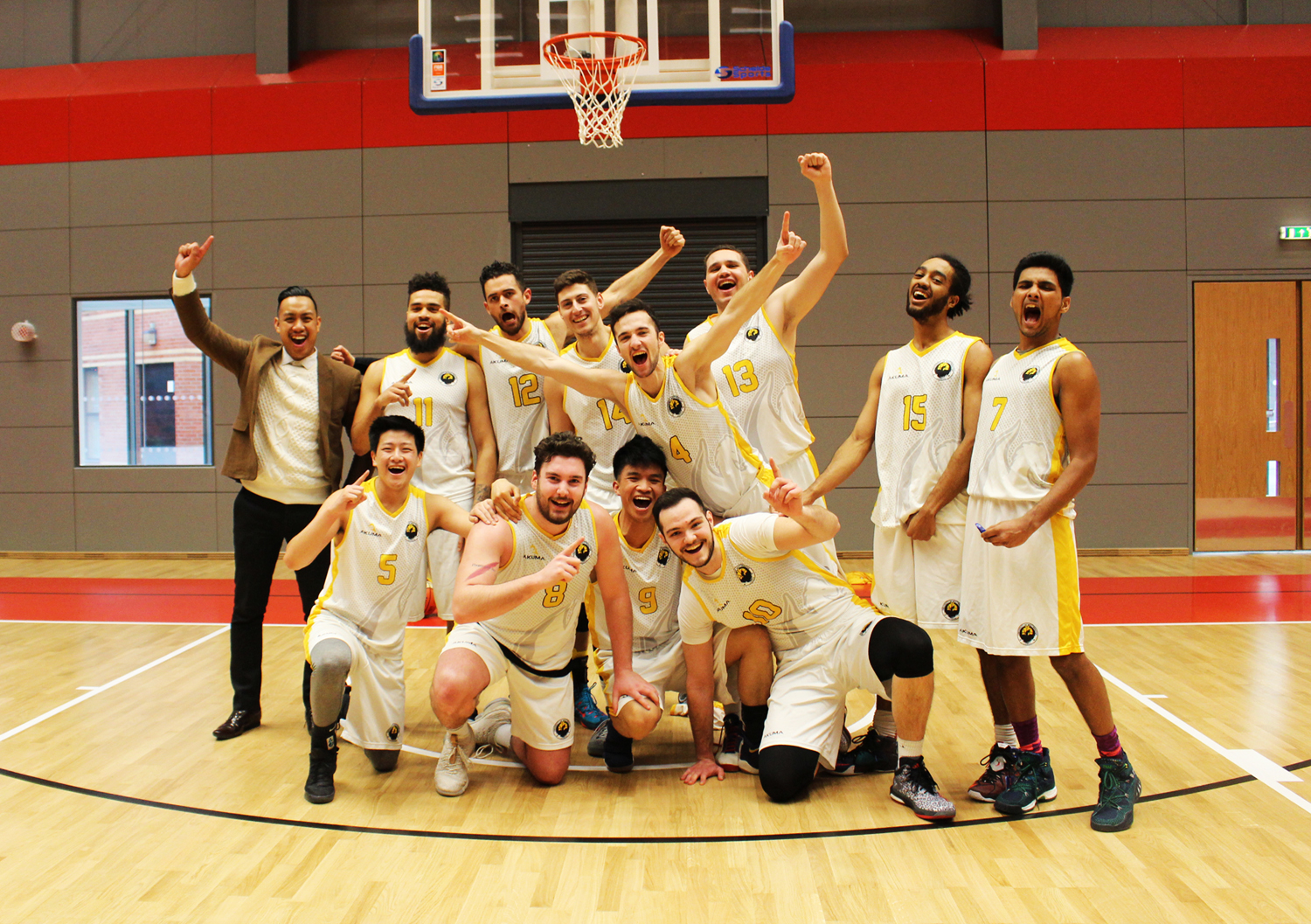 Another milestone for the Dragons, as Director and 1st Head Team Coach Clive Castillo mentioned, was part of his long-term plans.

“It was always part of the long-term visions I had for the programme when I took over in 2015. The recent successes off the club are strong evidence we have the calibre of players and the right discipline to compete at a National Level.

This wouldn’t have been possible without the support of the staff at the Students’ Union and Sports Co-Ordinator Chris Rofle who have been instrumental in the process.” Clive Castillo

History of the Dragons 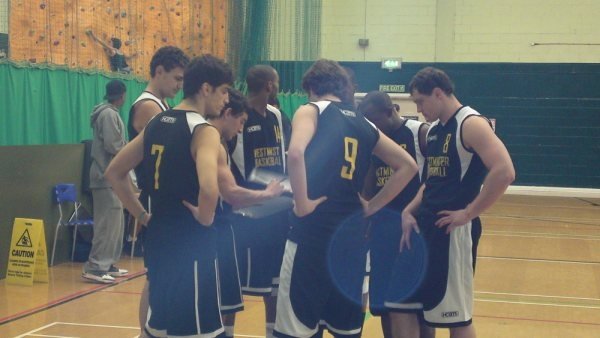 Coach Bertan, followed on by Coach Case and Coach Castillo all followed this blueprint to allow students to compete in both university and men’s leagues. In 2016, Coach Clive Castillo led the Westminster Dragons to their best LMBL Division 2 season finish 11-5 finishing 3rd, narrowingly missing out on promotion.

Help from the Students’ Union

The University of Westminster Students’ Union has shown full support to the Men’s Basketball programme, who was recently awarded the UWSU Team of the Year 2017-18 for their double championship-winning season. The UWSU have agreed to support the Dragons including transport fees and court hire for the season. 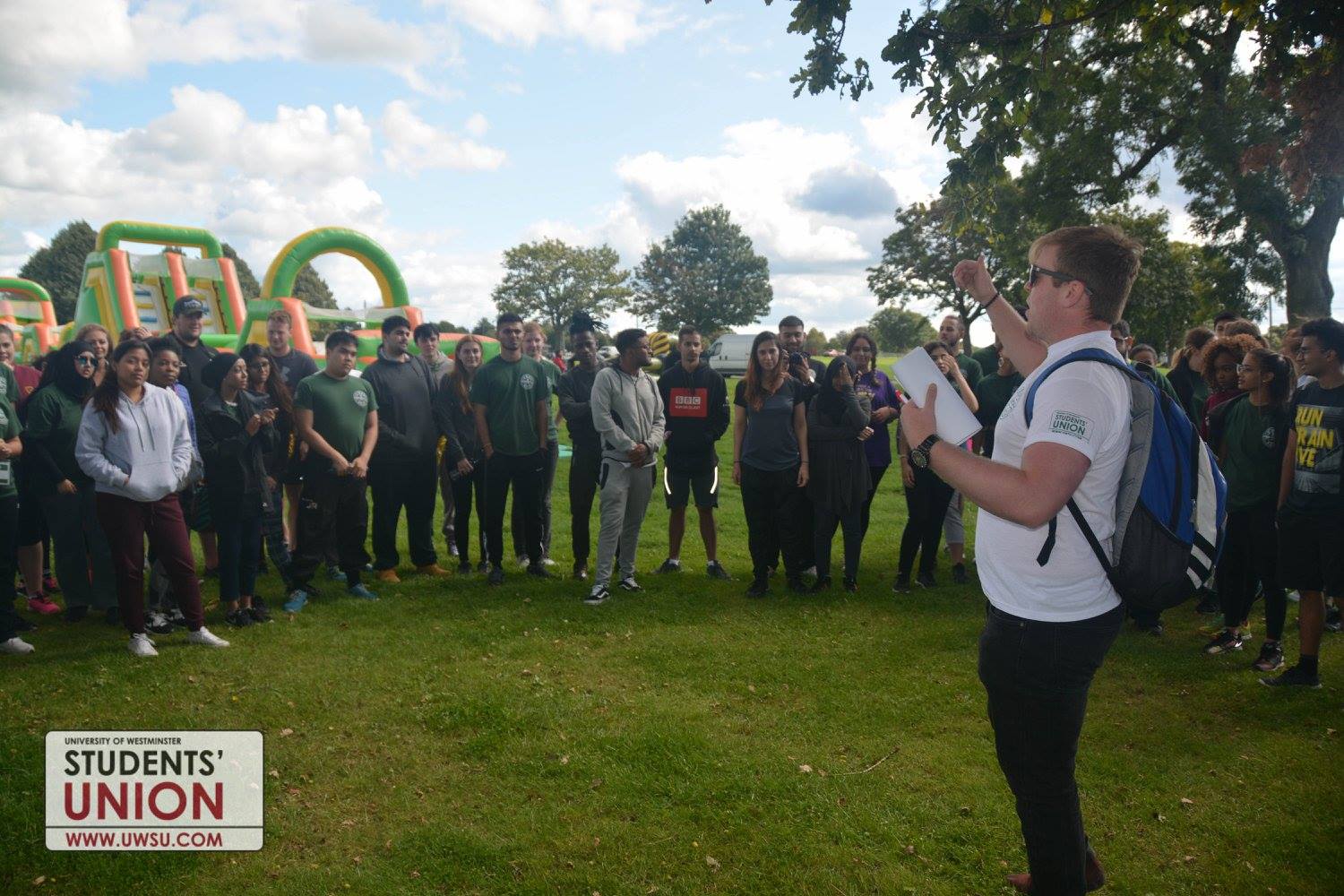 “The opportunity for the University of Westminster Basketball programme to take part in the National Basketball league is a phenomenal one. The team have worked incredibly hard over the past few years to get to a stage where we now feel ready for them to take this momentous step. I have no doubt, in my mind, that the work of the current coaching staff and players will continue this year in order to make their debut NBL season a success. Both myself and all the staff at the University of Westminster Students’ Union wish them all the best. We will be supporting and backing them all the way.” Chris Rofle 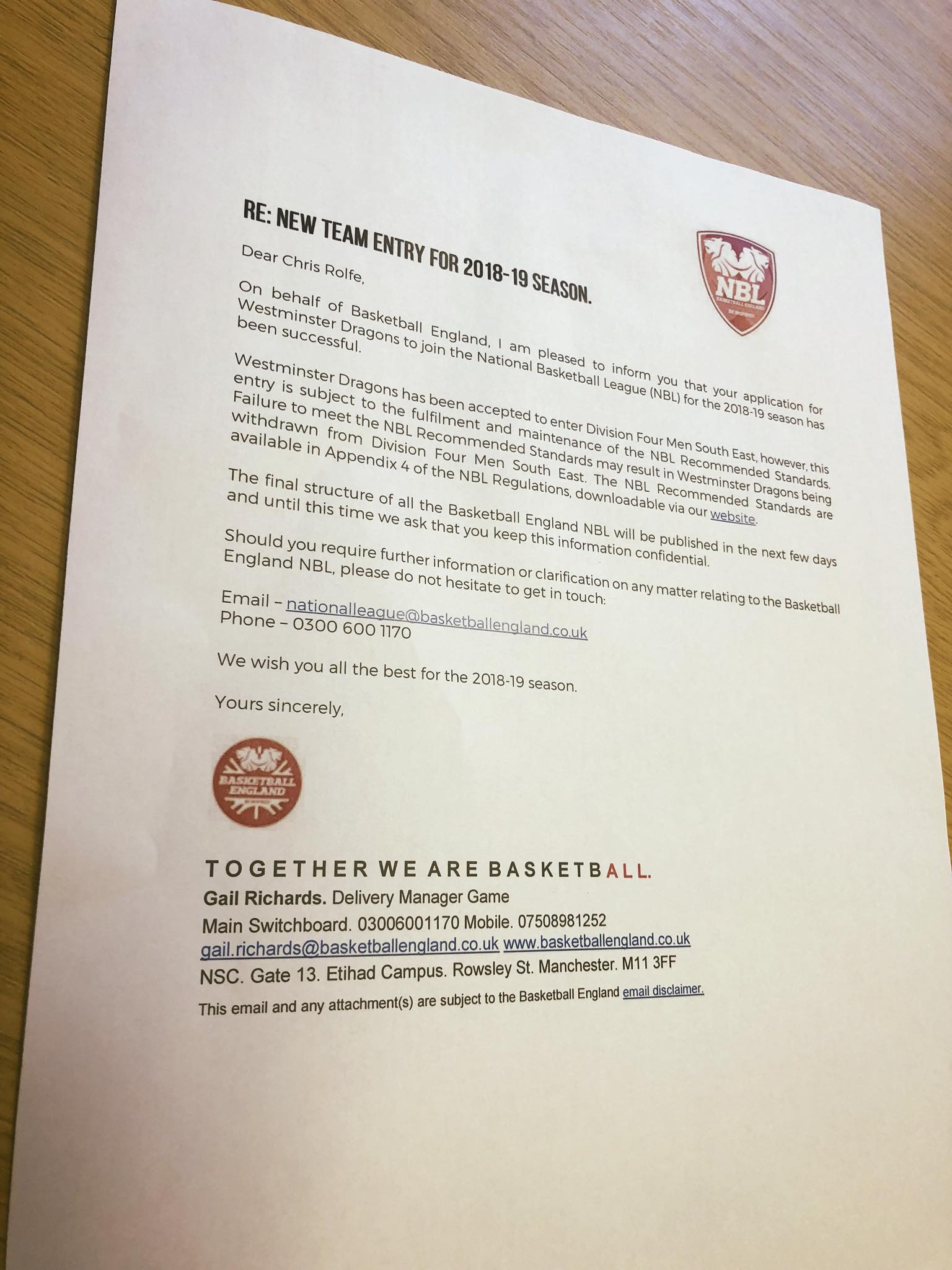 The Future of the Dragons

The University of Westminster is the only current university in London that currently offers students a basketball programme which includes National League basketball.

Coach Clive Castillo also added in response to the Dragons goals and direction as a club:

I’m optimistic we can engage and attract players and fans from all over London. We have a strong set of foundations which start with the coaching staff, the right culture and attitude of players, and most important of all excellent support from the Students’ Union at Westminster.” Clive Castillo 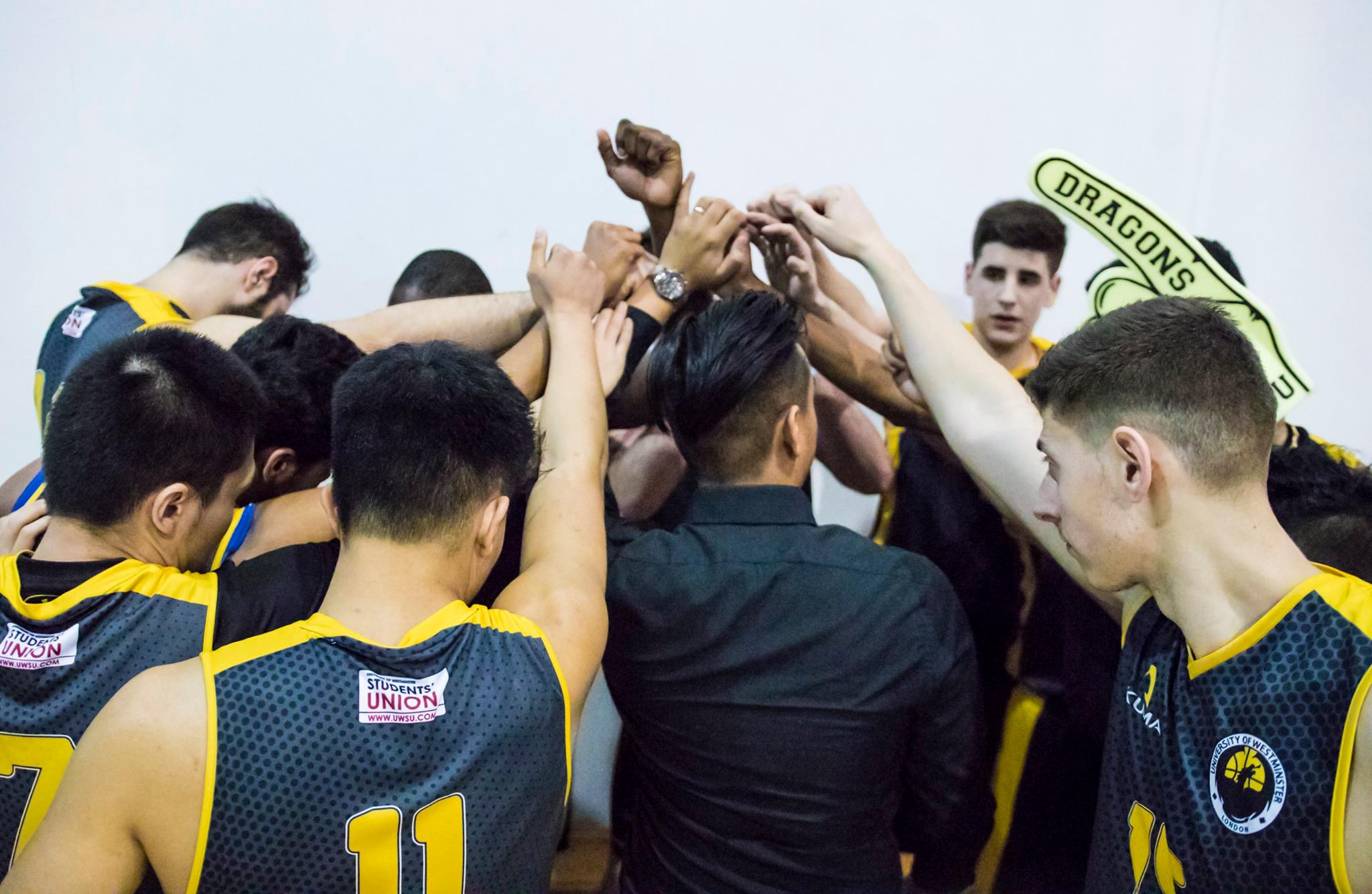 Westminster Dragons is a university supported basketball club, however, the National League Division 4 is open to external players interested in joining our programme.

If you want to join an organised and structured programme, please e-mail our admin at mens.basketball@su.westminster.ac.uk with your brief basketball and hstory background. We are looking for elite athletes to join the men’s team, so please send game tape if available.