It’s the second time a member of the Men’s Basketball team has been appointed as Vice-President of a University of Westminster campus, the last member was back in 2015, where Otis Kitby-Dunkley was elected as VP Harrow. 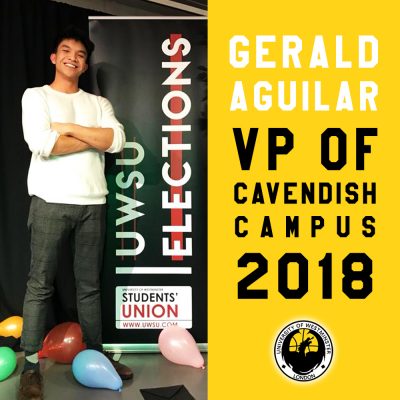