After a long semester Christmas break, it was a tough task for the Dragons to get straight back into it. The team started 2018 with a rematch with London Alpacas. The Greek team has made an impressive start to their LMBL debut, only losing one league game all season to Middlesex Saxons.

The opening LMBL game of 2017/18 saw both sides in a close encounter back in September 2017. Dragons had home advantage this round, but tough uphill tasks as Westminster were missing several key players due to suspension and academic holidays. Despite only being eight players strong, Dragons fell to a 60-63 loss.

Two days later, Dragons recollected and came back with numbers for LMBL Division 2. A crucial 58-84 away victory over league LMBL vets City Stag, including a dominant 48-27 second half. Romania Senior guard Dan Tihoi was effective, finishing with 25 points off the bench knocking down an impressive 6 3-pointers. Captain Brandon Wade and American Senior Khyle Andres-Diaz added 14 points.

Twickenham Tigers was the Dragons next opposition in the Quarter-Final of the LMBL Plate. The Tigers have always been a fierce opposition to Westminster, comfortably defeating the Dragons in the league match-up earlier in the season. Westminster was without Coach Clive Castillo, due to illness. Westminster found themselves up at half-time, with new-recruit French Center Dan Assous settling well with the team. A slow 3rd quarter allowed the defending Plate champs Tigers to regain the lead and control the game, finishing 64-49 to advance to the semis of the plate. 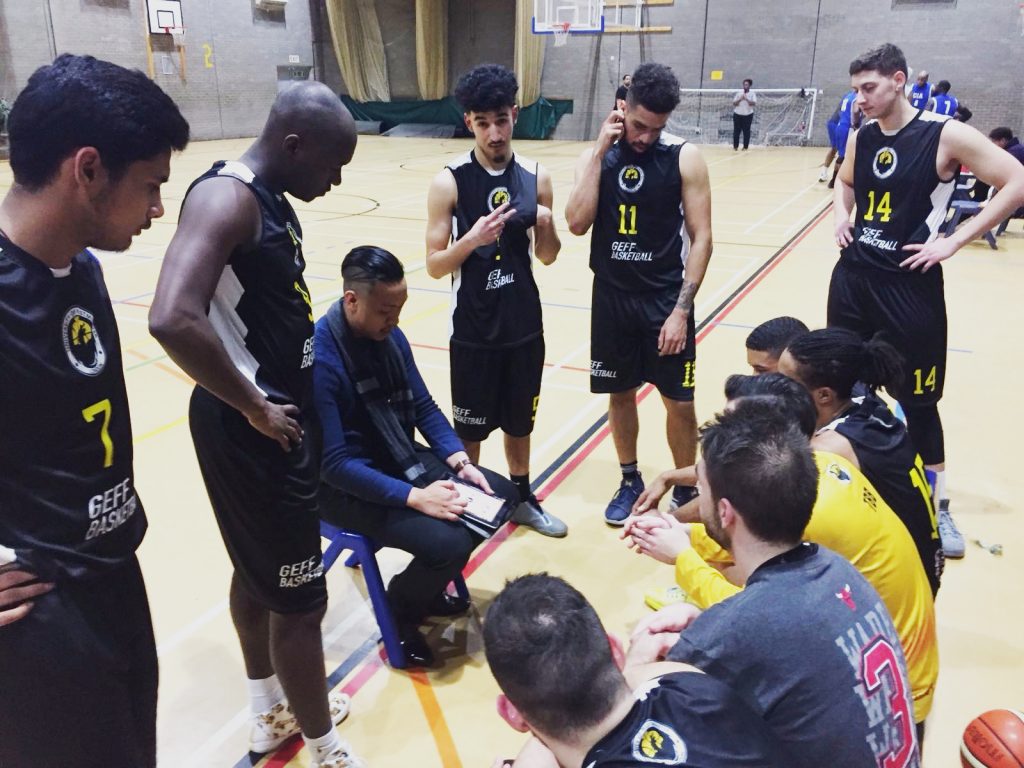 The last game of the month was a late Division 2 Men’s tip-off in Crystal Place against CIA. Coach Clive Castillo returned to the sidelines with starting Center Teo Psychidis back from LMBL suspension. The Greek Center dominated his Dragons return and finished with a game-high 22 points as the Dragons convincingly took the W 60-72. A good all-around team performance which saw 9 Dragons players out of 10 on the scoresheet.

The team is getting back into the rhythm. The Christmas break is always tough, we ended with two strong BUCS win before the break and then a long time away from the court can always disrupt our consistency. We’ve been excellent in our past two league outtings, we’ve executed our plays and defensively players are understanding more about positioning and sets. It’s been a positive month, and we’re ready to head straight back into our university games.
– Coach Clive Castillo

Although the Dragons were knocked out of the LMBL plate, the two back-to-back wins on the road helped build back the confidence with the team going into the last quarter of the season. 🐉🔥🏀 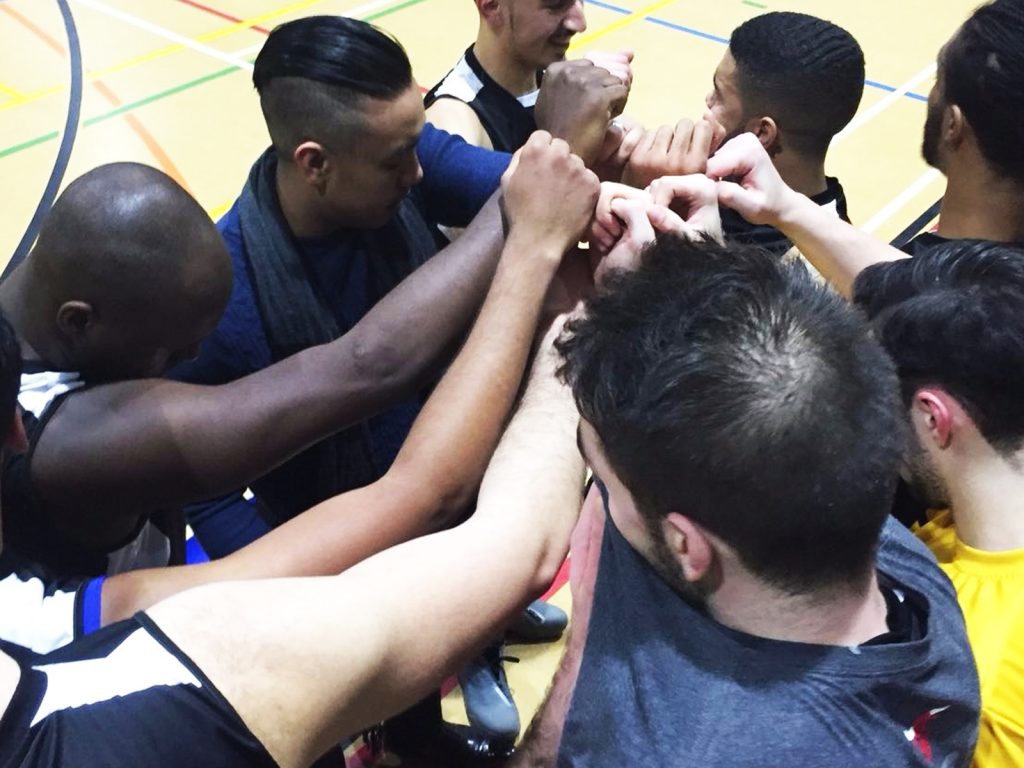