It was BUCS Cup 2nd Round this past Wednesday, with Westminster 3rd out last week, two teams are still representing in the Cup for Westminster.

🐲 Westminster 1st defeat London South Bank University 1st (LSBU) 1st 115-72 for the second time this season. In a last-minute change of venues, the Dragons ended up playing the cup tie on home grounds at the Dragons Den.

LSBU 1st learned and adjusted their tactics from their previous meeting at the BUCS opener with Westminster 1st especially in the 1st Quarter, which finished 27-20. The Dragons then went on a run which gave Westminster 1st a comfortable 60-36 lead going into the half 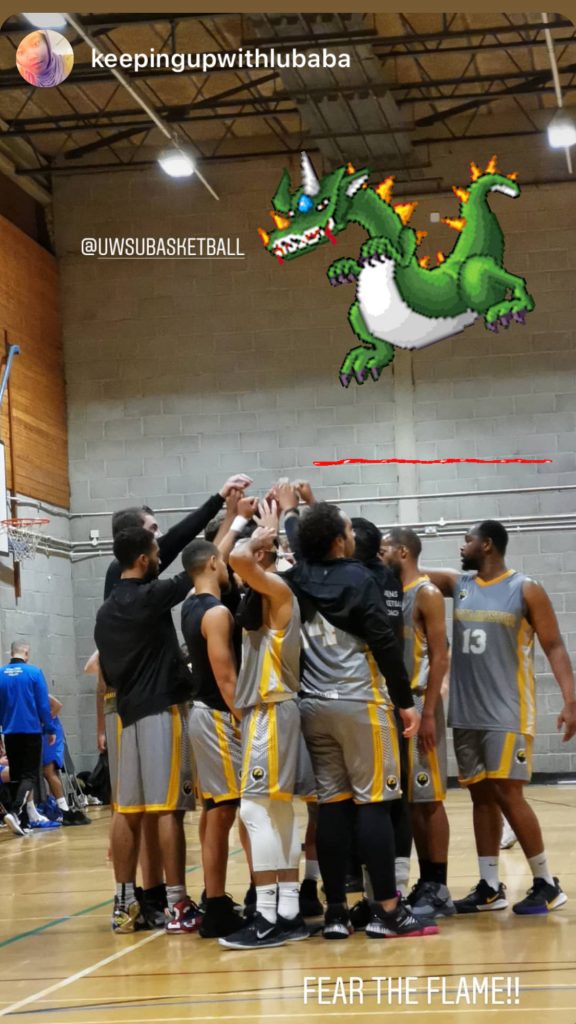 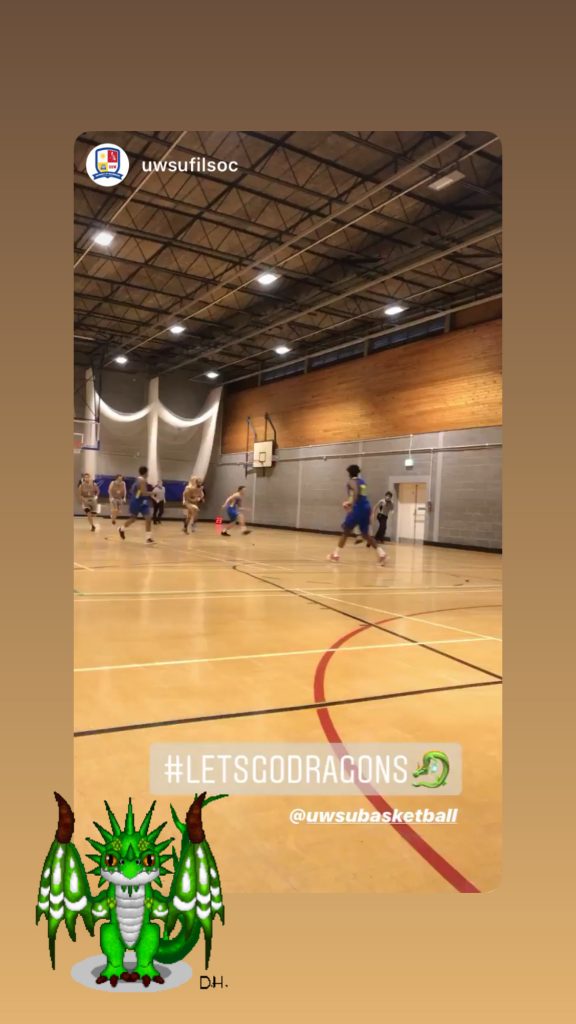 The second half Westminster won every quarter, securing a 115-72 win to advance to the next round. Guard Afrasyab Khalil topped all scorers with 32 points with 6 assists. American guard Mylo Mitchell had a double-double of 30 points and 10 rebounds, flirting with a triple-double with 6 assists. Center Carlos Javier continues his impressive numbers on the boards with 13 rebounds and 6 points. Guards Orestas Vasiliauskas added 10 points off the bench and Justin Senou scored 14 points.

It was American guard Adam Stewart’s last game for the Dragons. In 23 minutes, he scored 12 points and had 8 rebounds. We wish the Washington native, all the best in his career as he recently just finished his Master’s Degree with us here at the University of Westminster. 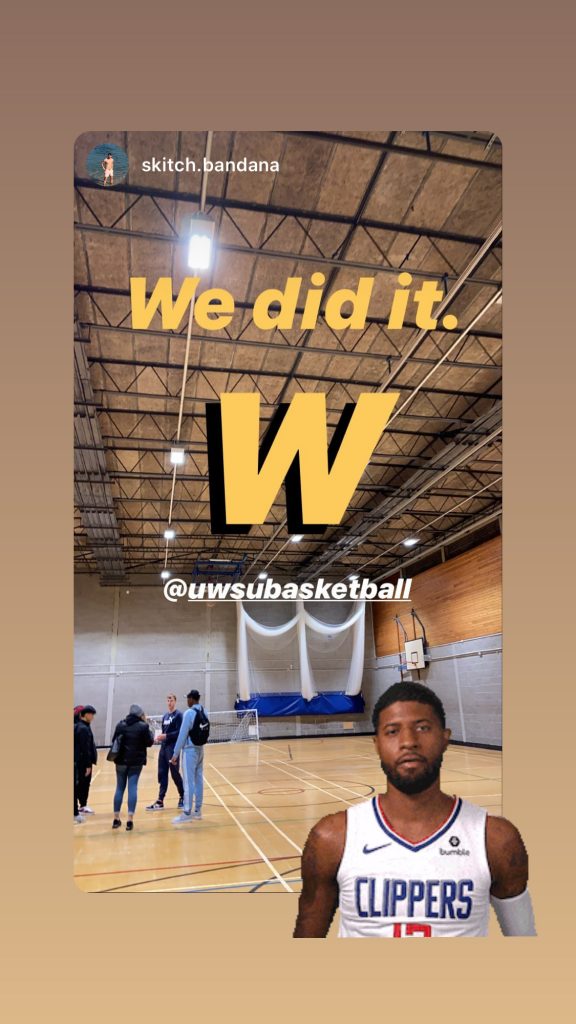 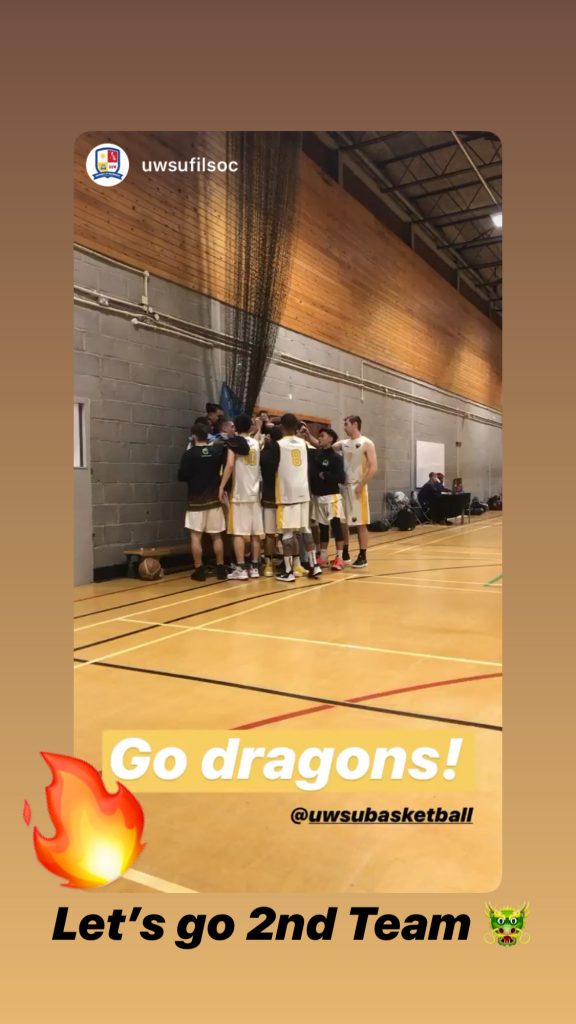 🐲 Westminster 2nd advance to the 3rd round of the cup defeating UCFB 1st 60-49, earning their first W of the season! The Dragons broke the losing streak with a confident display, leading UCFB by over 15 pts at one part of the game.

Next round, exciting match-ups, both on the road.