Westminster Warriors came all the way to the semis in their tournament debut. The World Club Basketball Tournament is well renown for attracting teams from all over the world including USA, Denmark. The Warriors fell short to the overall runners-up Kitsap Admirals 46-36 in the semi-finals.

Westminster Warriors, based in North-West London will be competing at the highest level of National League Division 1 this season after a successful D2 campaign in 2018-19. The first time the Warriors have been back in top-flight since 2017. 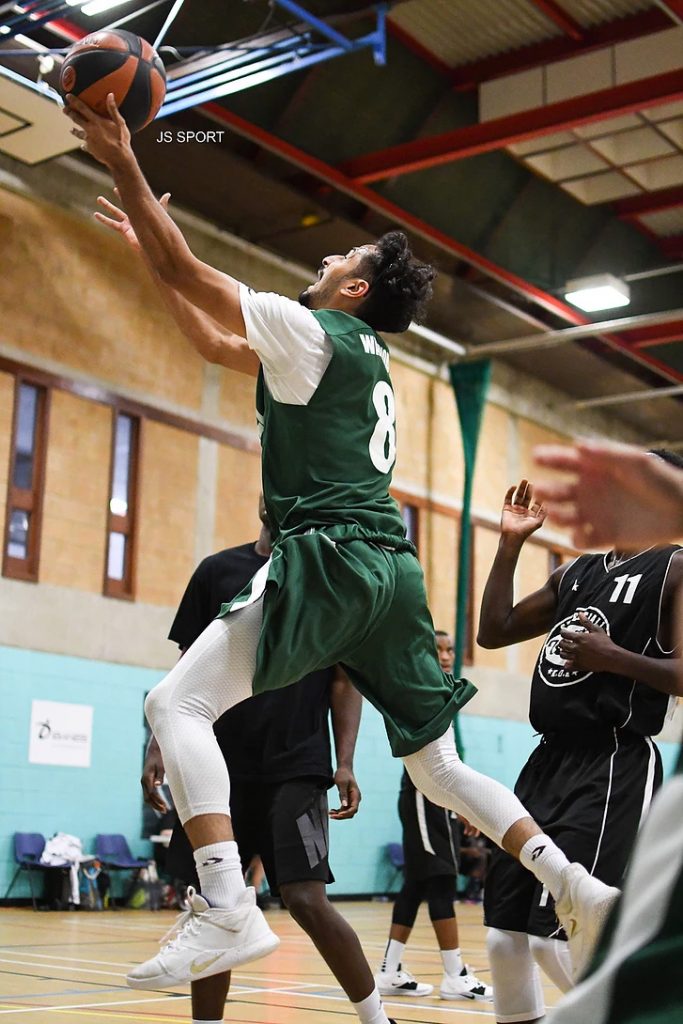 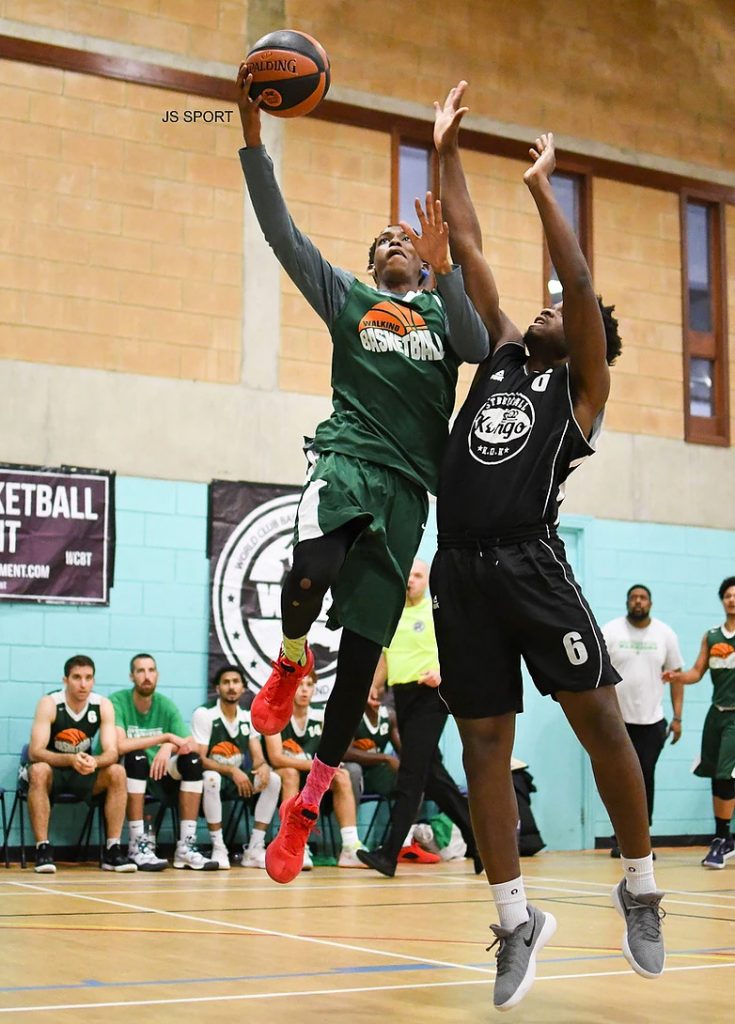 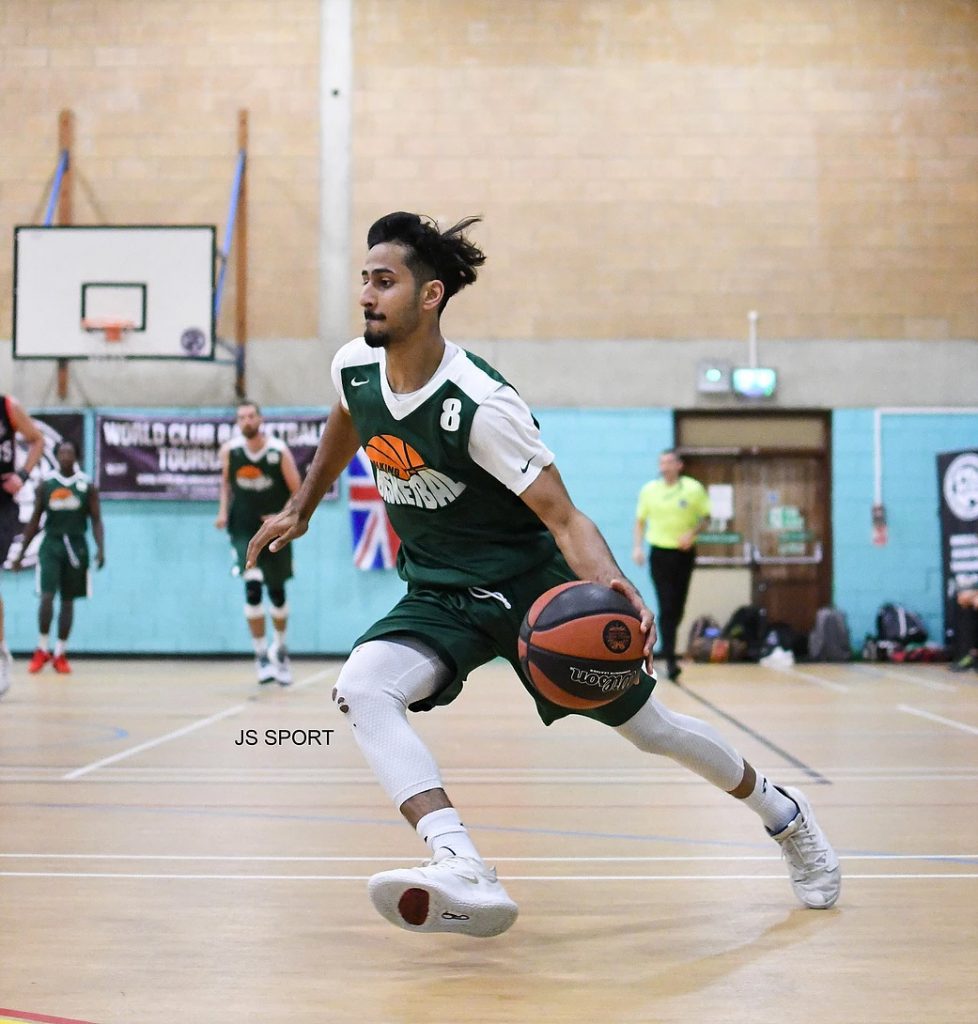