We are proud our very own University of Westminster student and Dragons starting point guard Afrasyab Khalil was featured on the Red Bull Reign advertising campaign!! 🐲🔥

Afrasyab was one of few UK basketball athletes chosen to represent the community and feature in the Red Bull Reign video campaign. The Red Bull Reign 3×3 Basketball tournament makes its debut in the UK this upcoming May 2019 🇬🇧🏀 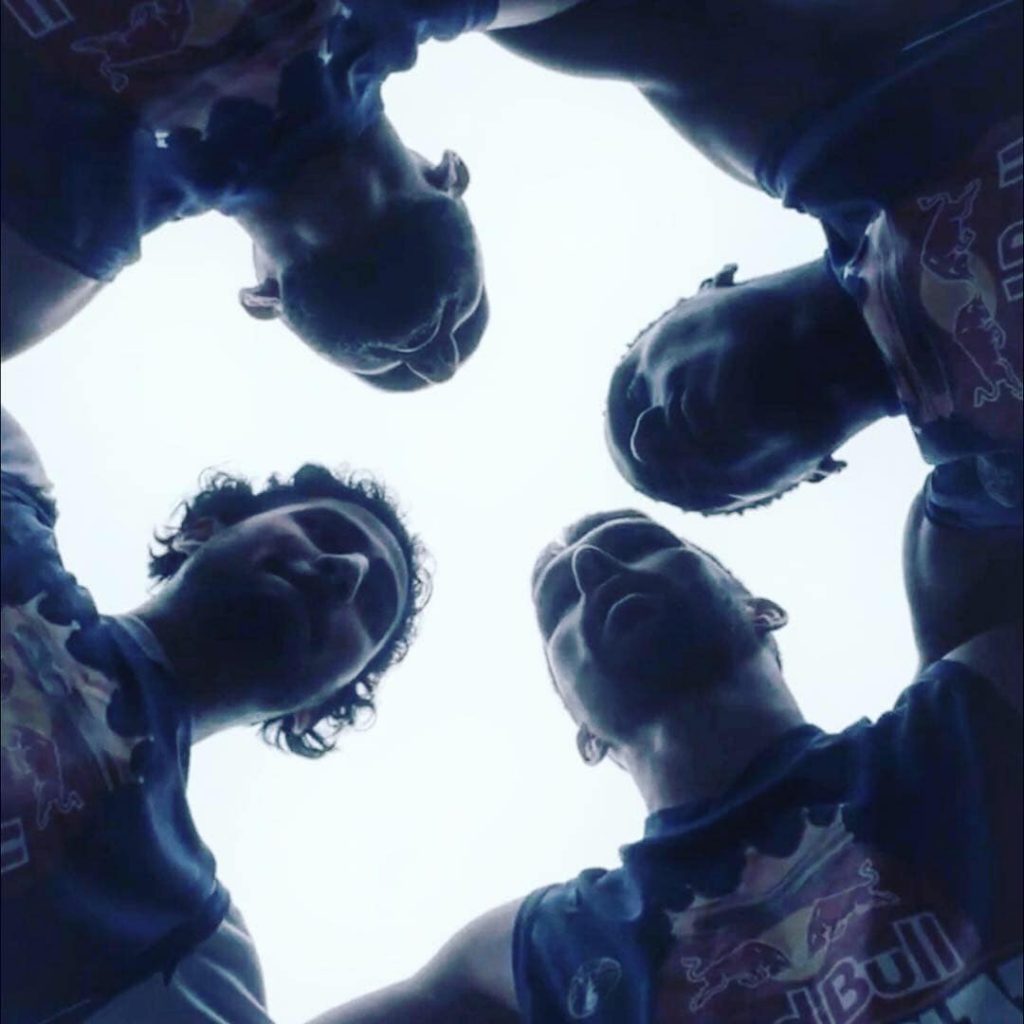 For the first time in its history, Red Bull Reign is coming to the UK, bringing with it its unique global 3-on-3 format to the basketball tournament court. The offensive-packed, high-endurance tournament kicks off with four London regional qualifiers in May 2019 (date TBC). Regional winners will battle it out at the national final, with the overall UK winner being invited to the global final later in the year.