Westminster Basketball is proud to see one of our all-time leading scorers Atilla Öztuncay actively playing in the Corporate Basketball League in Turkey!

Atilla Öztuncay graduated from the University of Westminster this past summer with a Bachelor of Arts Degree in Business Management (Entrepreneurship).

The Turkish shooting guard played three years with the Dragons, finishing as one of the universities top all-time scorers – while winning several accolades including 2x Westminster MVP and nomination for the University of Westminster’s Sports Player of the Year.

During his senior season with Westminster in 2017-18, he helped the University win their first basketball championship in 7 years (since 2011). 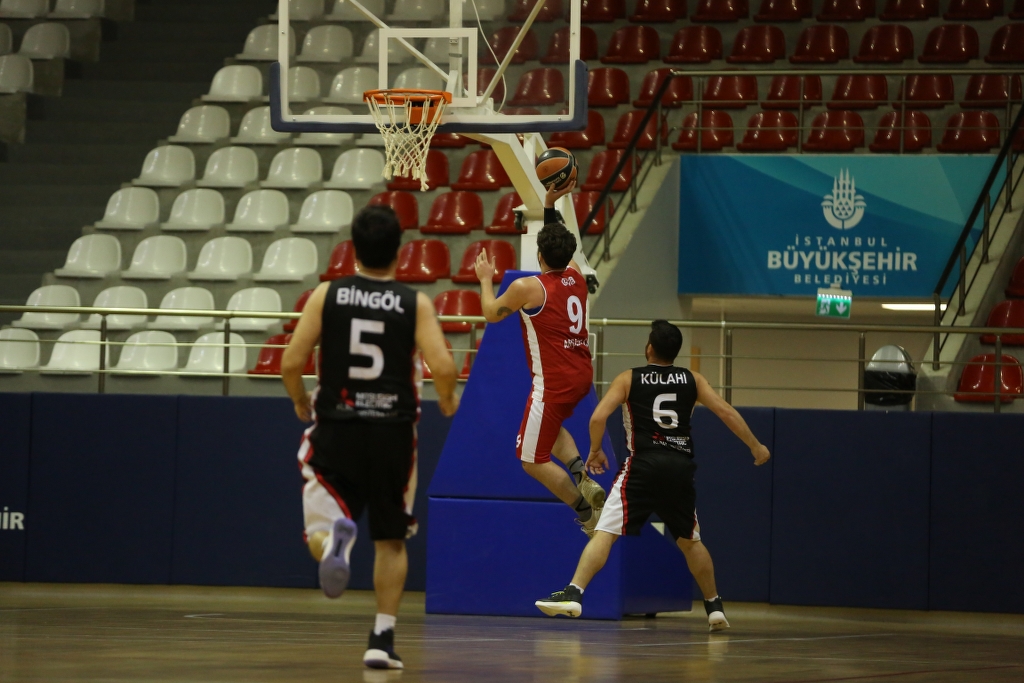 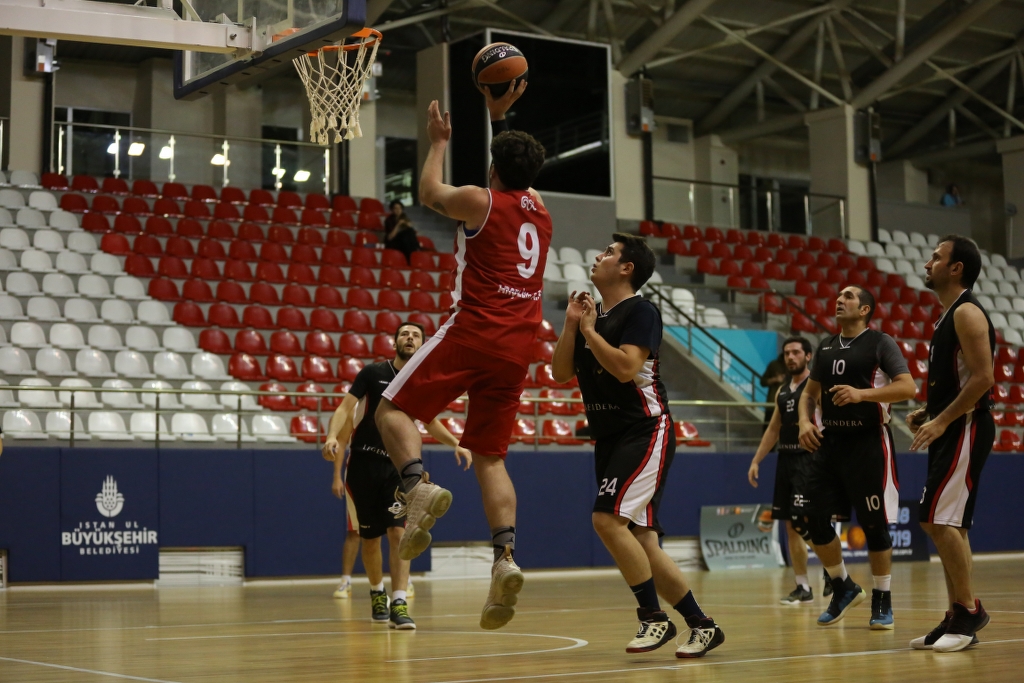 Atilla is currently playing for Arçelik, who are now 1-1. In his debut game, Guard Öztuncay started scoring 23 points in 26 minutes of action with 8-16 from the field overall and 17 efficiency. Arçelik won the game 100-85 in convincing fashion over Mitsubishi Electric. In two games in the CBL, Atilla is averaging 15.5ppg along with 3.0 asts.

Atilla was a pleasure to coach. We had three great years together here at Westminster.
I wish him all the best in his playing career. 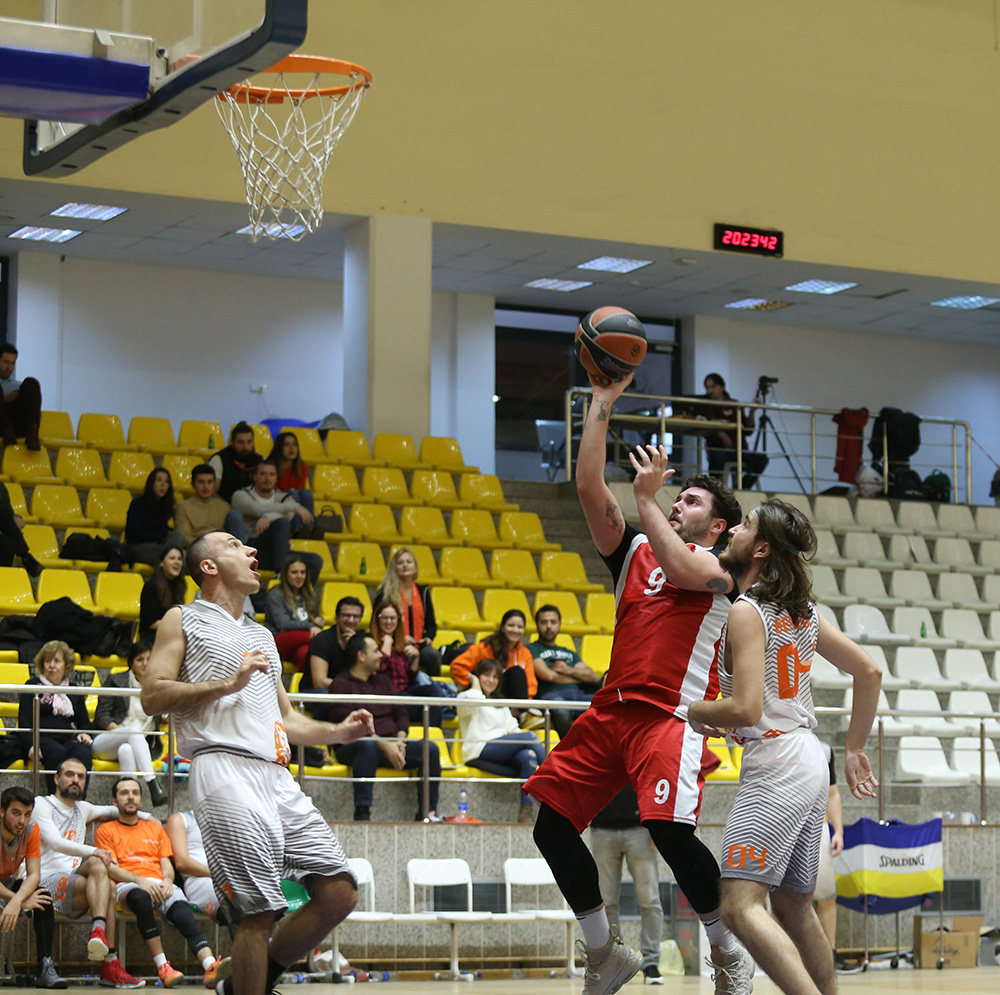