Big news for the University of Westminster, Keystone Giants Shooting Guard Khyle Diaz has committed with the Dragons for the upcoming 2017/18 campaign!

Khyle Diaz who stands at 6’3 was the official team captain for the Keystone Giants during 2016-17. Keystone Giants currently competes in the NCAA Division III in America. Diaz’s highlights in his senior year include setting a school record of 9 three-pointers with a game-high 27 points against Cairn University, while leading the team in three-pointers made all season with 65. 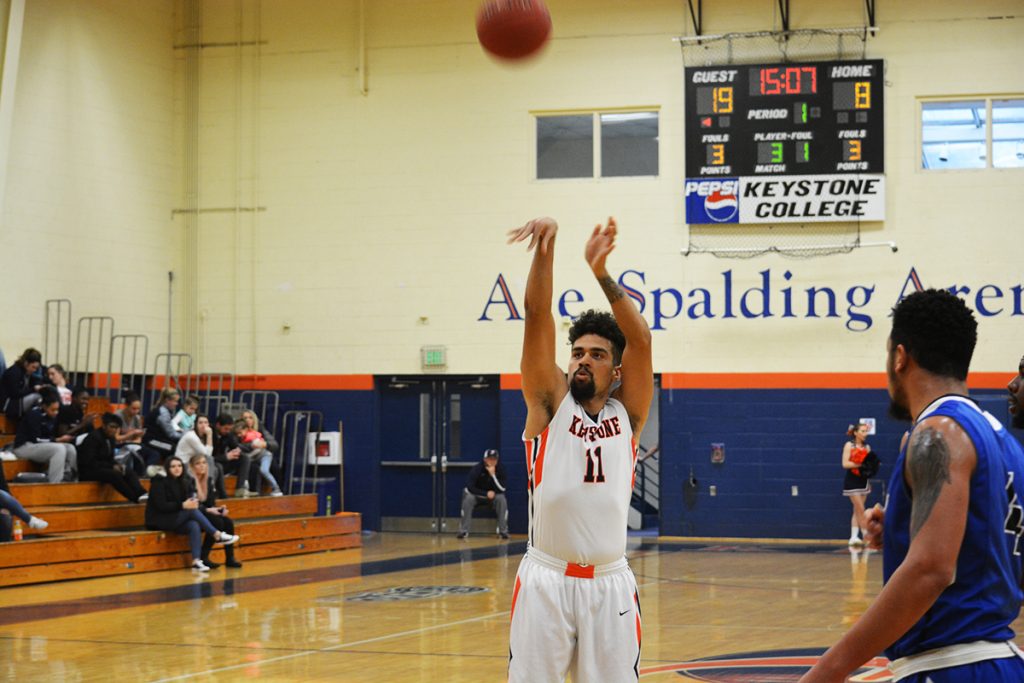 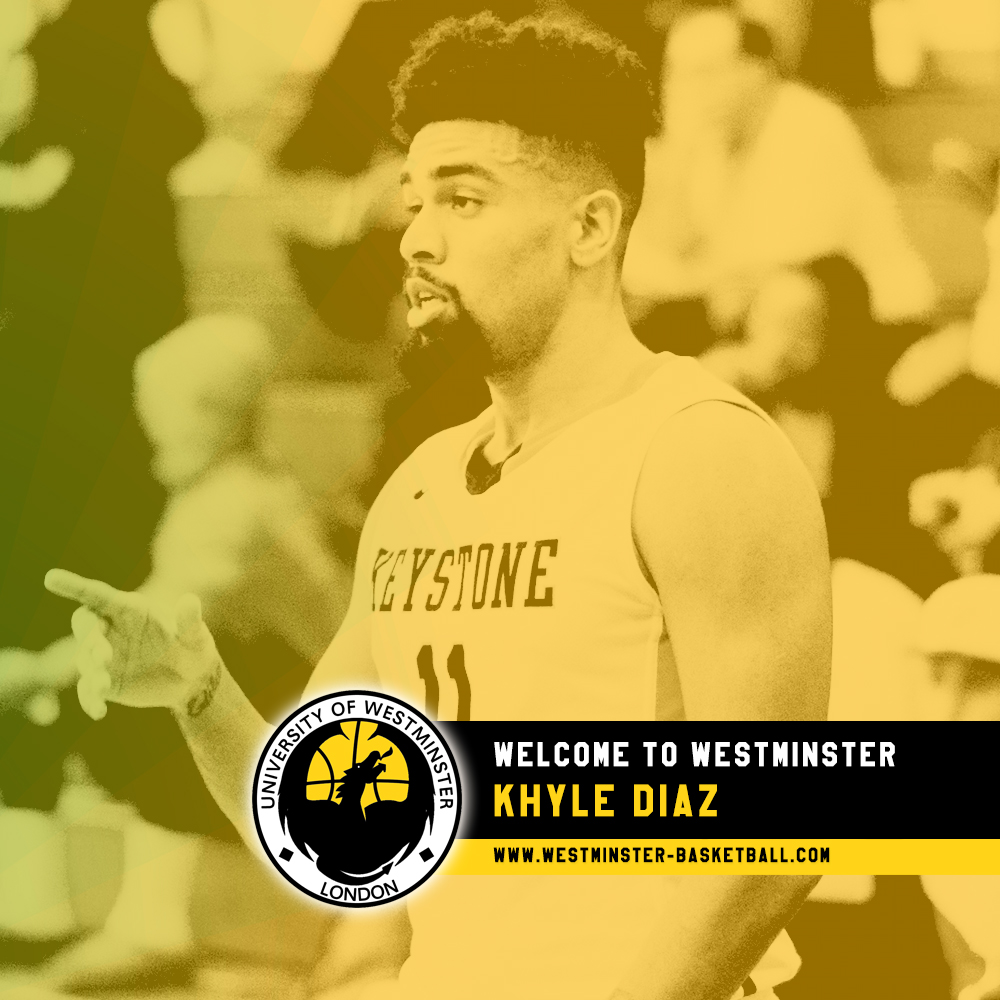