The 1st Team captain who will be graduating this fall with a BA in Architecture has been part of the UWSU Dragons for 3 years. He took over the captaincy role in 2015, the same time Coach Clive Castillo started his tenure as Head Coach of the Westminster Dragons.

“He’s been an absolute pleasure to coach. Lemar is a perfect example of a student-athlete, he’s managed to balance his time efficiently with studies & sports, and has consistently been leading the programme for the past 2 years. His teammates all respect the work-rate and leadership he shows week in-week out for the team. Very well deserved.” Coach Clive

Lemar joins Coach Clive in the archive of previous University of Westminster Students’ Union award winners. He is the 4th member of the team to win The Quintin Hogg award in the past 6 years, and was also nominated for Captain of the Year in the UWSU Sports Ball 2016. 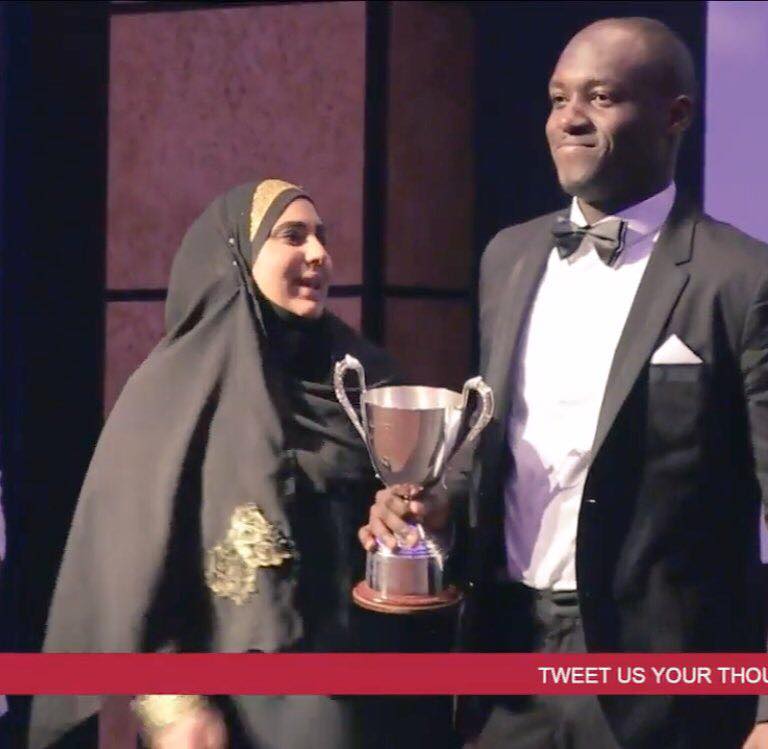 The Men’s Basketball team was also nominated for Team of the Year at the Sports Ball after a positive season which included a winning record for the 1st team in BUCS and LMBL, a successful exhibition game at the CopperBox, return of the 2nd team and a 3rd consecutive Varsity basketball victory over University of West London. 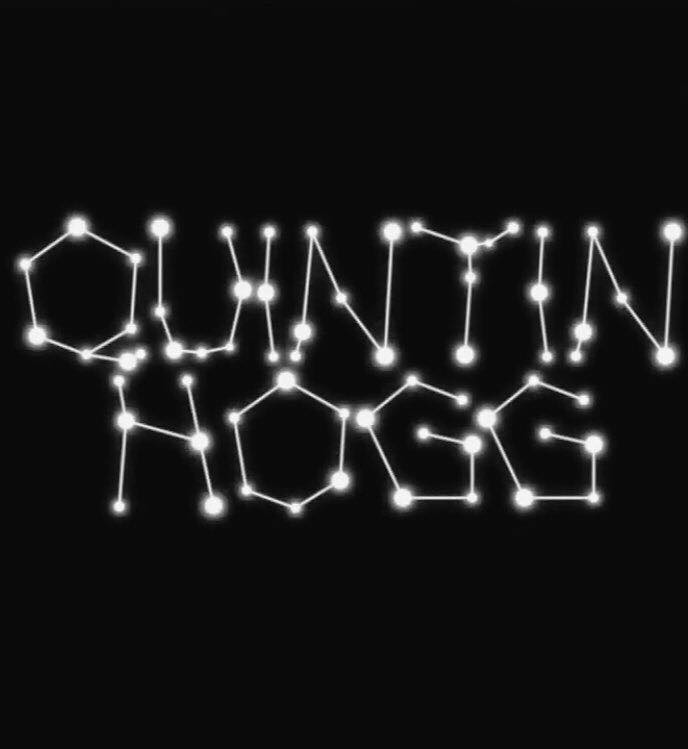