Westminster Dragons end their LMBL Men’s losing drought with a thrilling 69-67 OT win over CIA I earlier this afternoon!

Guard Atilla Öztuncay torched from the field with 24 points (4 3PTs) before heading off in the 4th with a minor injury.

Carl Elayba exploded in overtime outscoring CIA 15-12 to help the Dragons cross the finish line.
The game went down to the last play, CIA up by 1 – as alumni guard Carl Elayba hit the game in overtime winning 3 with nothing left on the clock!

“It was new territory for the team playing in OT, we were up the for most of the game but CIA showed a lot of heart and determination to fight back. We showed a lot of character and grit, it was a proud team effort. The team needed this after a tough few weeks.” – Coach Clive Castillo

The Dragons move up to a 7-2 record with a strong chance of LMBL promotion if they continue their positive performances in their return to the Men’s London league. 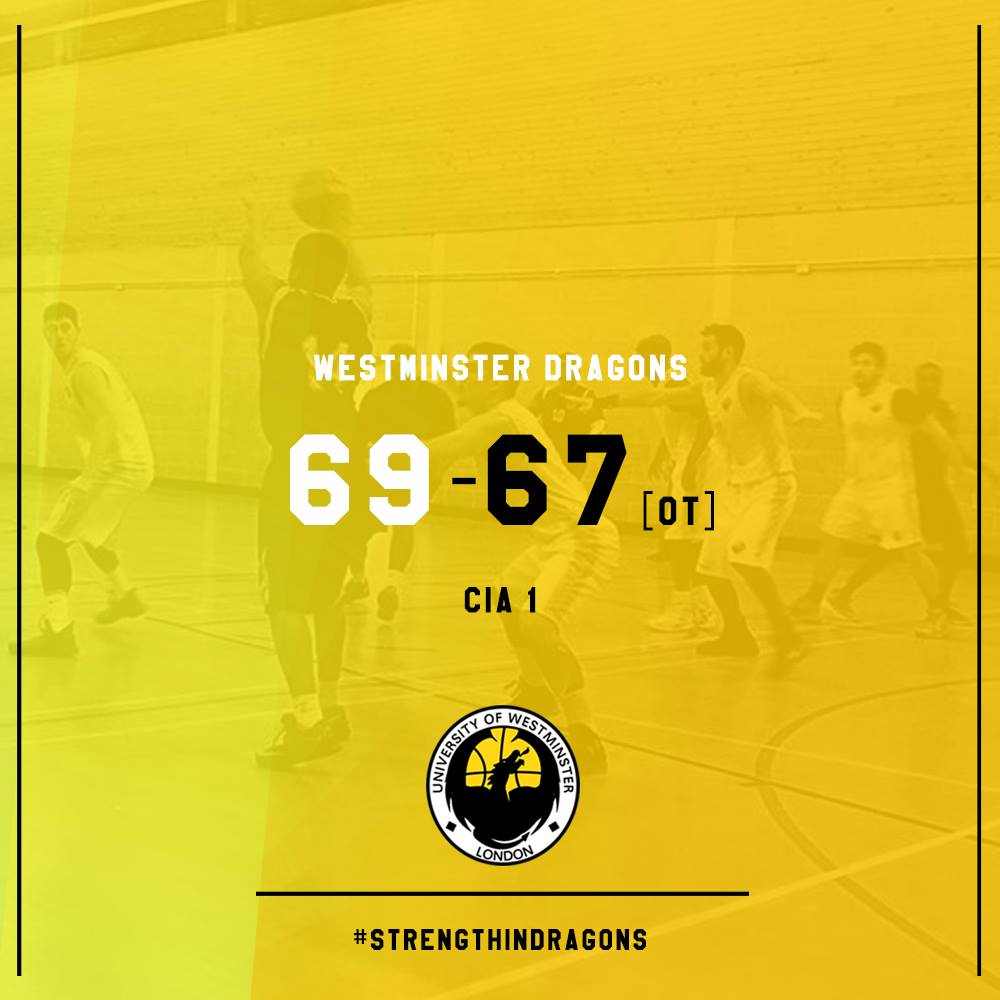 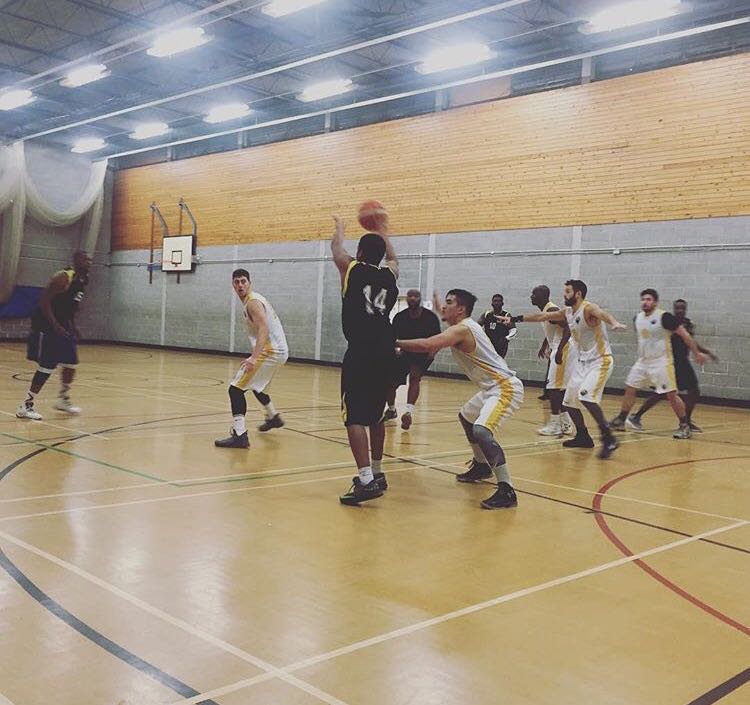 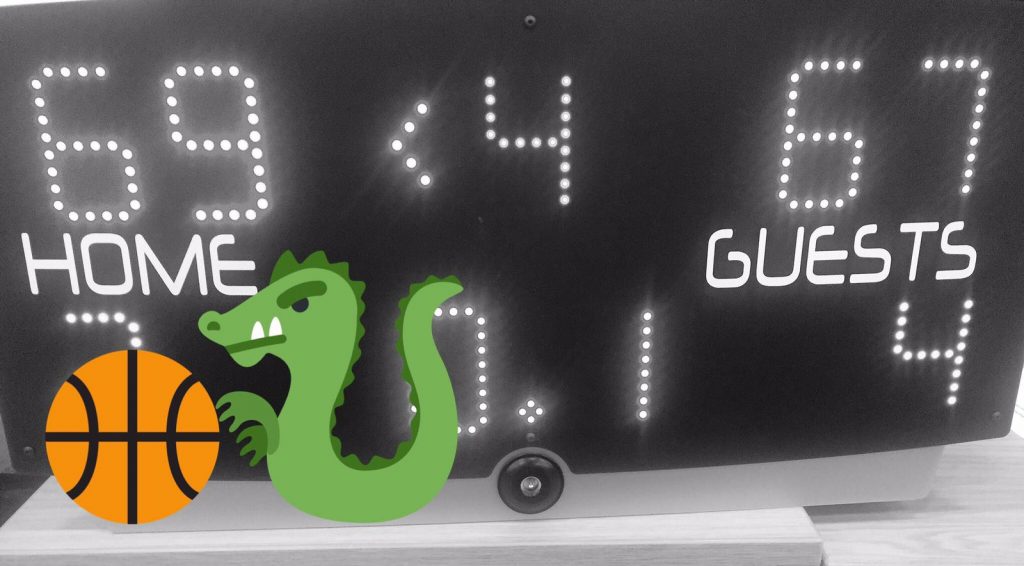