The Westminster Dragons fall short in their return to the London Metropolitan Basketball League 79-80 to Met Lions.

After a close 1st half, Met Lions built up the lead after a sluggish start to the 3rd quarter from the Dragons which saw them down 15 points going into the 4th quarter.

The Dragons responded in the 4th with energy and nearly stole the victory late in the game but the Lions showed composure to close out the game. 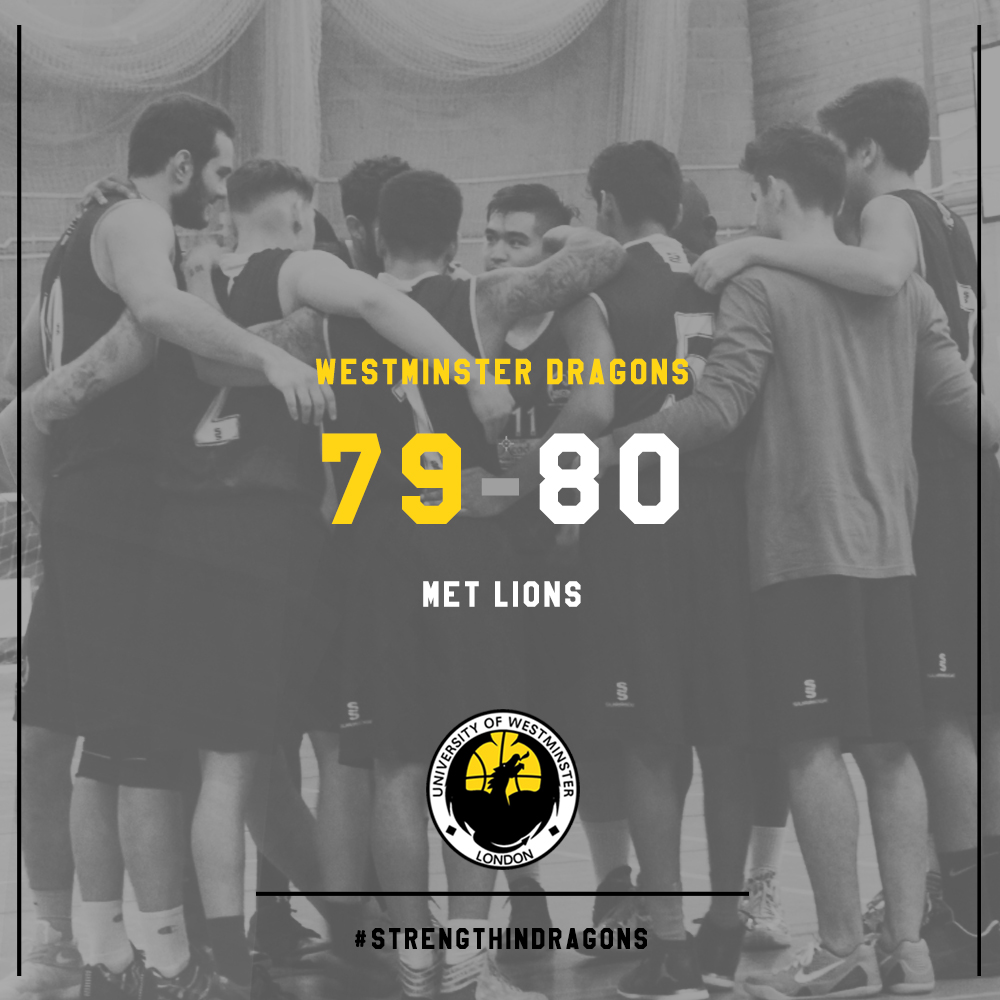 Center Teo Psychidis dominated inside and out and finished with an impressive 29 points. Captains Peter Soukup and Lemar Darien Campbell combined for 24 points with Shooting Guard Atilla Öztuncay adding 13 points.

The Dragons will be in action on Tuesday as they will take on City Stags – away game @ Britannia Leisure Centre, Tip 8:15pm. 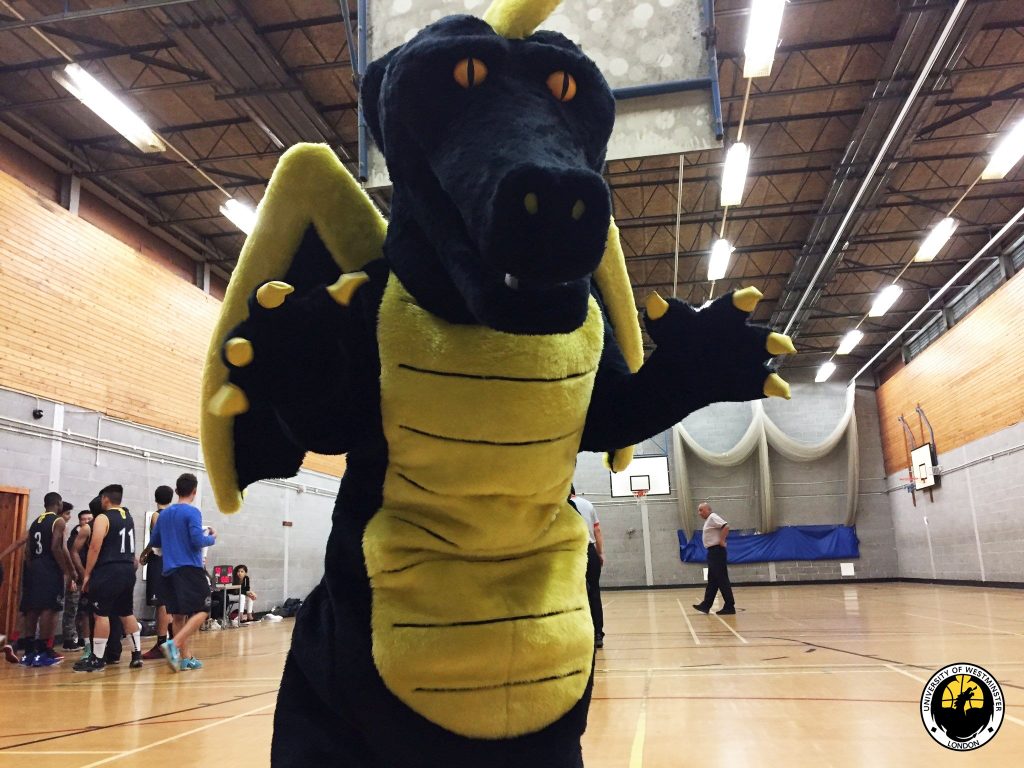 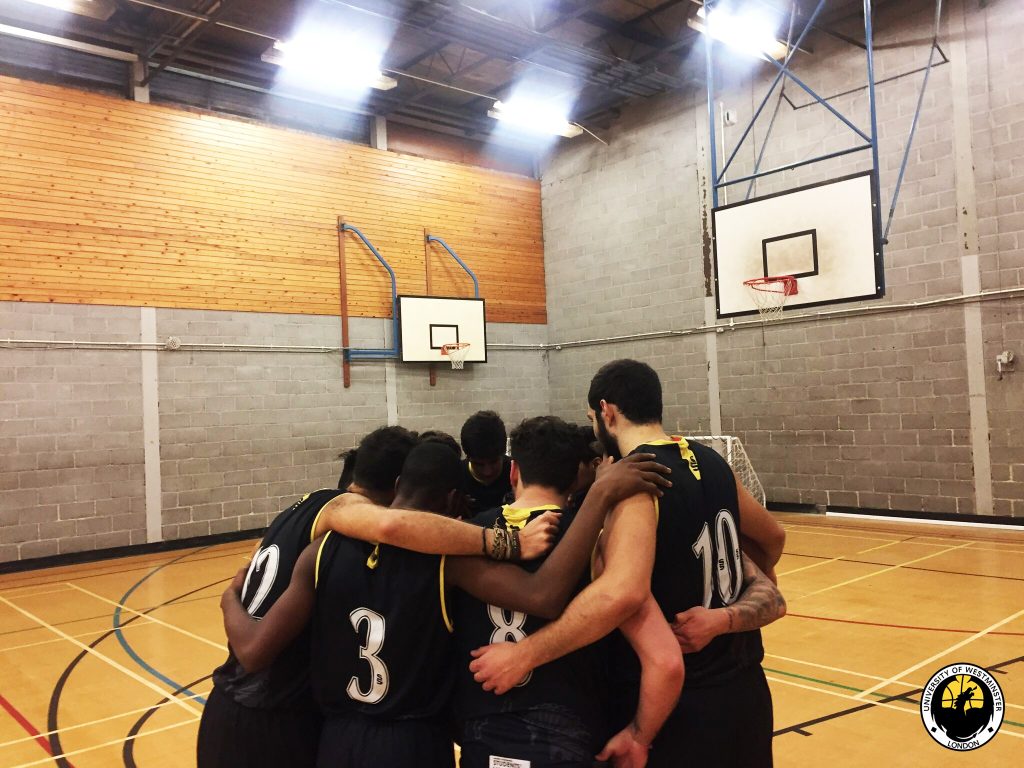 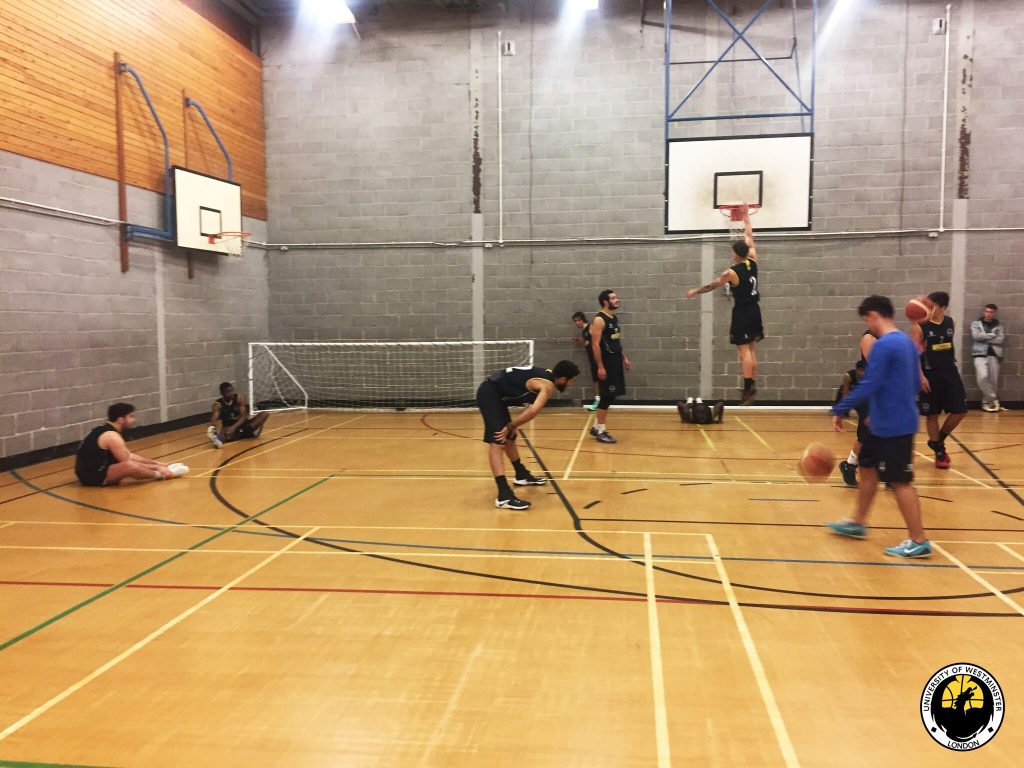 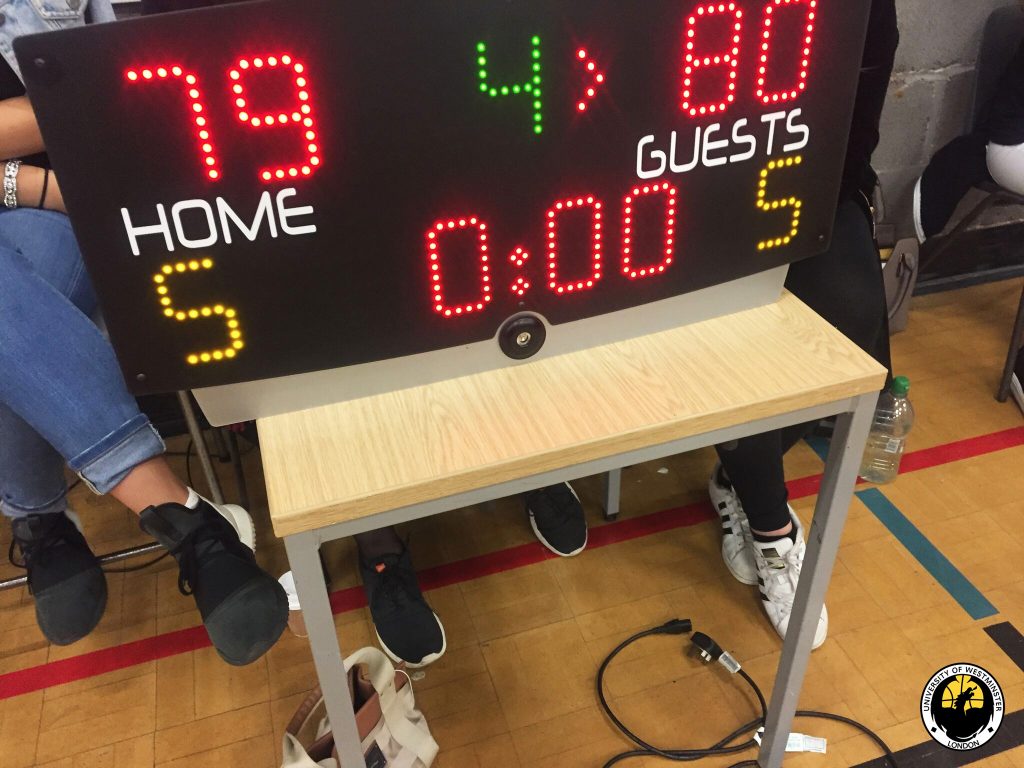